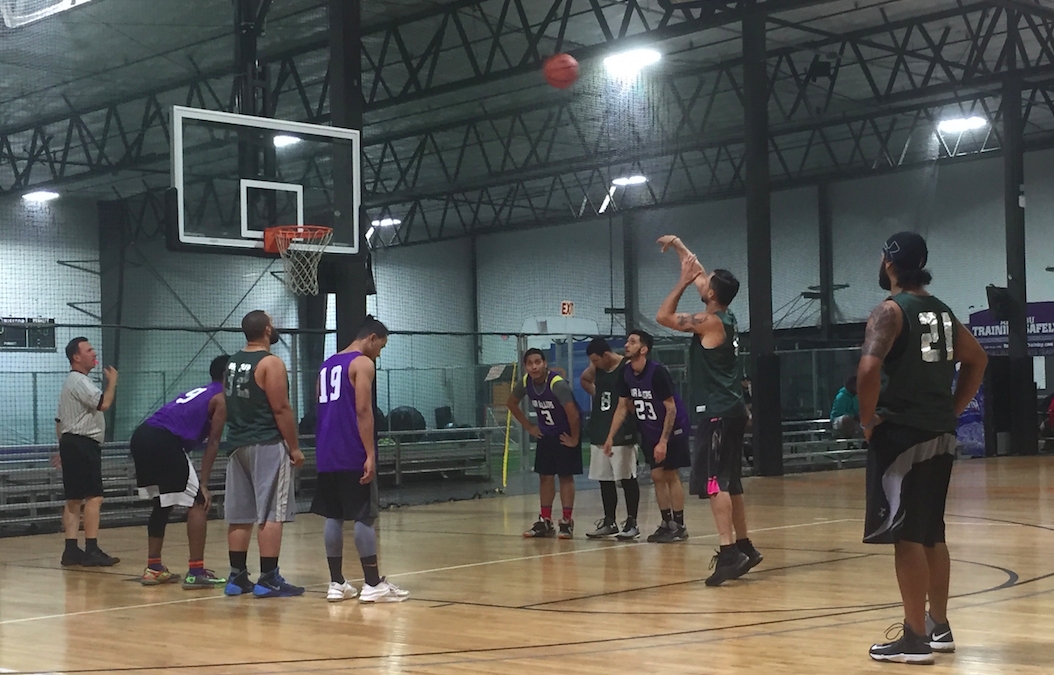 The Kekambas had nothing to worry about while stepping out onto the court to face the bottom-tier Air Ballers, and secured their much-needed first win of the season. With both teams entering week three of the Legacy Leagues winless, the Kekambas were able to grind out a 58-39 win over the Air Ballers.

The first half of the game was nothing but players diving and scratching at one another just to put points on the board, yet the Kekambas were able to keep their composure and end the half with a scrappy nine-point lead.

Despite all that, it needs to be more than just passing the ball and grabbing more rebounds. The Air Ballers need to become ‘one’ and work the ball around the perimeter to search for the open man, rather than relying on Jaylon Smalls (20 points) to score every last bucket for the inexperienced squad.

As the second half began, the Kekambas started to get into their groove, making their shots from the perimeter and under the basket by working together, and making the extra pass for the simple bucket.

It’s simple: we just put the ball in the net a lot more times than the other team,” Mike Ciarleglio said.

The Kekambas felt exceedingly more comfortable in the second half by passing the ball and kept the Air Ballers disoriented on the court. With passing and teamwork comes opportunity to make a run for the top of the Legacy Leagues.

Aaron McAlpine led the Kekambas with a quiet 21 points, 5-for-7 from behind the arc, along with eight rebounds. The Kekambas have potential, yet they have an immense amount of work to do if they want to move up in the power rankings and give stronger teams a run for their money.

With week three in the books, the Kekambas look to even out their record by facing a competitive Run TMC team in week four, a perfect matchup to show the league what they are really made of.