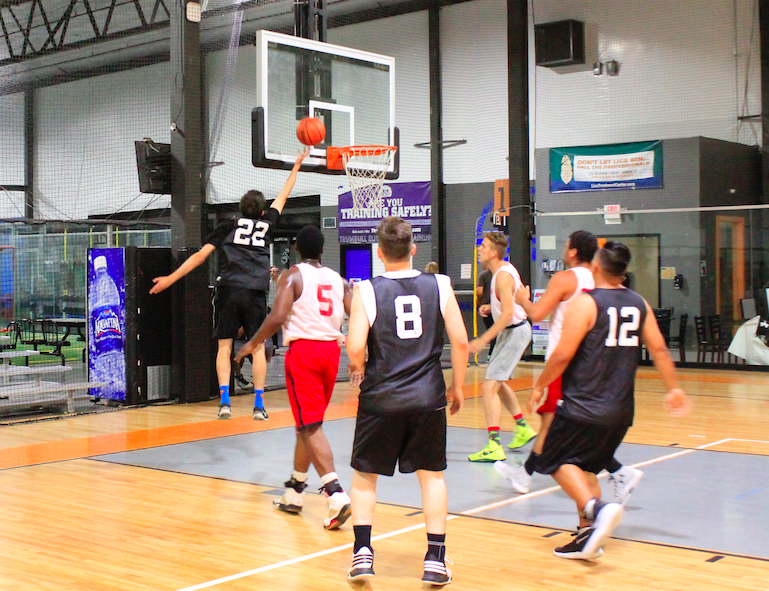 And-1 came to play Tuesday night, after Jake Miko and Aaron Smith combined for an impressive 53 points, and scored more than half of their team’s total in their 70-63 win over Wake and Blake. Even though the And-1 will be the 9-seed in the playoffs, earning their 2nd win of the season gave them some momentum, as they prepare for their game against The Land in the first round.

Miko’s hot hand from the three-point line was something special to watch, as he knocked down nine of them, which was an encouraging sign for this And-1 team.

Now when talking about Wake and Blake’s side, Gueber Doctuer’s 22 points and 11 rebounds almost kept them out of an upset, but was not good enough to stop the focused mindset of their opponent. Aaron Samuel was not at his team’s Week 9 game, and it was clear Wake and Blake missed their leader.

Wake and Blake was expected to win this game, which makes it questionable whether or they are playoff ready, when they could have potentially been as high as the 4-seed, but instead dropped down to 6th.  Wake and Blake will play the No. 3-seed Sportslook.