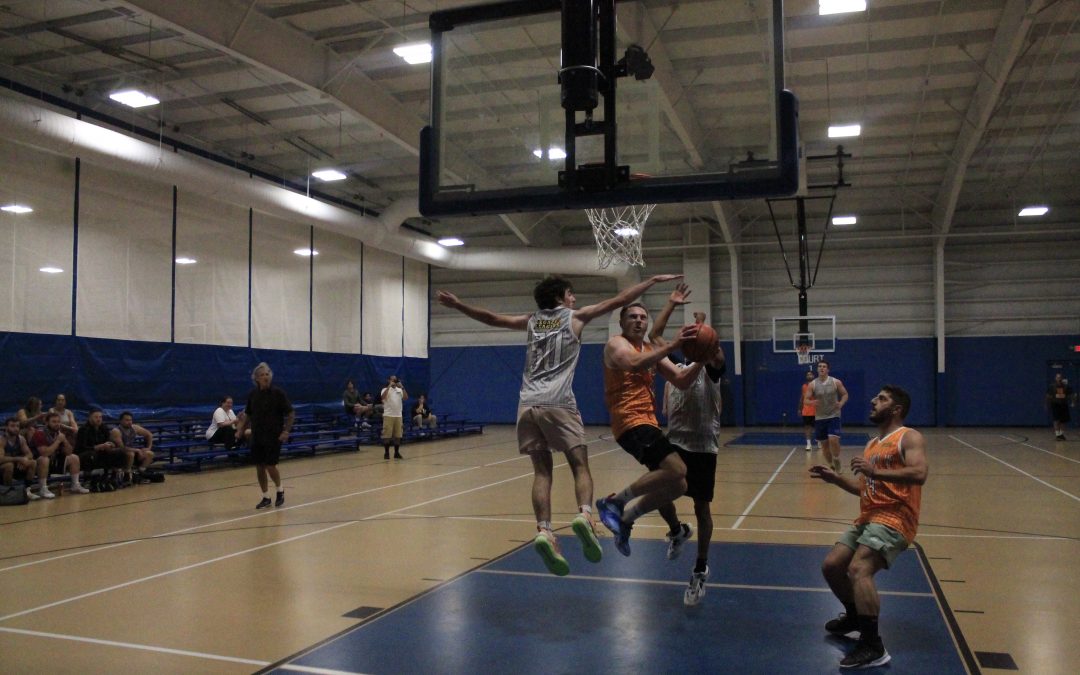 Ball Don’t Lie came away with a 55-49 victory against the 10-seeded Ozone Boys in the First Round of the Summer 21 playoffs. Grant Rosenberg was very crucial to the team’s success as he had a double double with 33 points and 10 rebounds. Prior to his offensive explosion, Ellis Einhorn got the game going by starting off with a quick eight points on two three-pointers.

After the game, Einhorn was very vocal in regards to his team’s bounce back win after losing to Sin City the night before.

“We came here set to bring in all the energy and kept up the pace and got the dub,” Einhorn said. “Grant really stepped up today and was there when we needed him in the clutch.”

As they look towards their next opponents in Lob City, they may need another heroic performance from Rosenberg.

Defense really was able to help Ball don’t lie win as they notched 10 steals as a team opposed to the Ozone Boys’ three. In addition, attacking the paint gave them an advantage as they had 16 made free throws compared to eight. As they look to upset a powerhouse, they may need to continue playing a physical game on both ends of the floor.

Ball Don’t Lie looks to carry this momentum forward into their next game against Lob City. Einhorn had a very clear plan in mind on how to take down the 2-seed Lob City in the Quarterfinals.

“We must hit shots and continue doing well rebounding the ball,” Einhorn said.