Boom-Shakalaka bounces back with strong win over Big Baller Brand 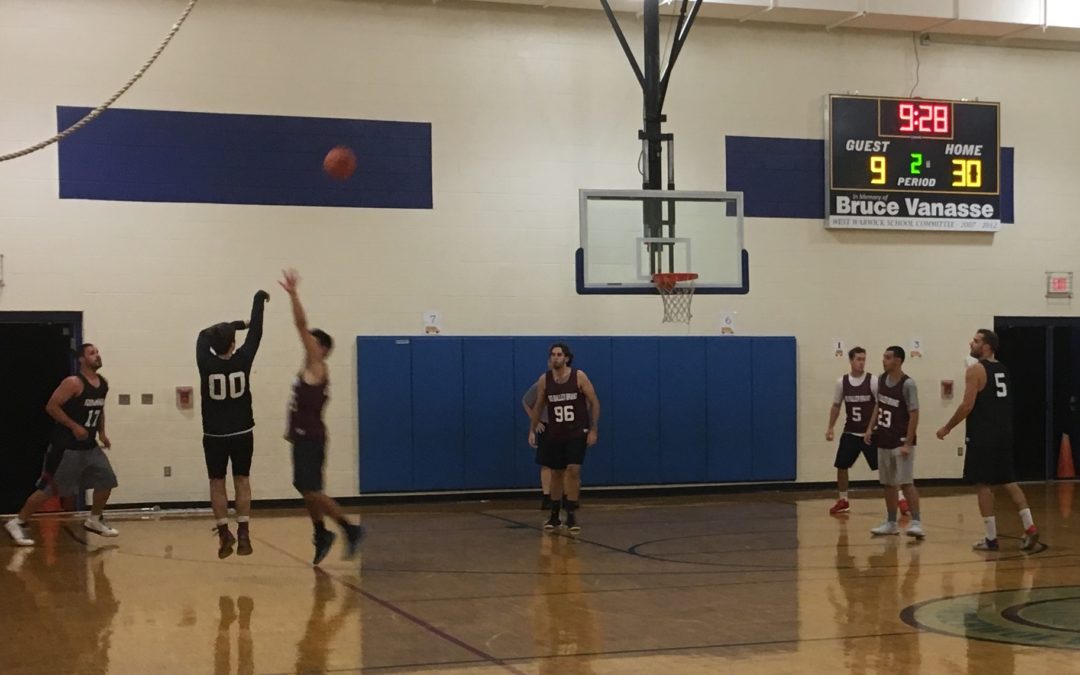 After dropping two-straight to The Alliance and the Werewolves, Boom-Shakalaka come out of Week 5 with a much-needed victory. Boom-Shakalaka did all of the simple things right and it paid off for them in their 34-point win.

Big Baller Brand remain winless after dropping this contest, 81-47. With the win, Boom-Shakalaka improved to 3-2 after starting off the season 2-0. Trevor DiMicco and Lucas Martin both came up with 27 points each. DiMicco also contributed on the glass with 16 boards. With three assists on the night, Martin is now tied for second in the league in assists with 20 on the season.

“We rebounded the ball, got out on the break,” Boom-Shakalaka’s Marc Belleville said. “We hit a lot of open shots.”

While Boom-Shakalaka were able to score the ball well, Big Baller Brand had a tough time finding the bottom of the net. Brett Cody was the only player to score double-digits Wednesday, finishing with 23 points. His 23 points puts him third in the league in scoring. Cody’s teammate, Matt Simmeth, who is fourth in the league in scoring, had trouble scoring in this one. He shot 2-of-13 and had only five points.

Although the margin of victory was large, the rebounding battle was a lot closer than the score shows. Boom-Shakalaka only had four more rebounds on the night. Cody led Big Baller Brand with 14 rebounds, while the rest of the team also pitched in on the boards. Cody and DiMicco are the only two players with double-digit rebounds in this game.

“Just keep doing what we’re doing,” Belleville said. “Rebounding, get open shots and knock them down.”