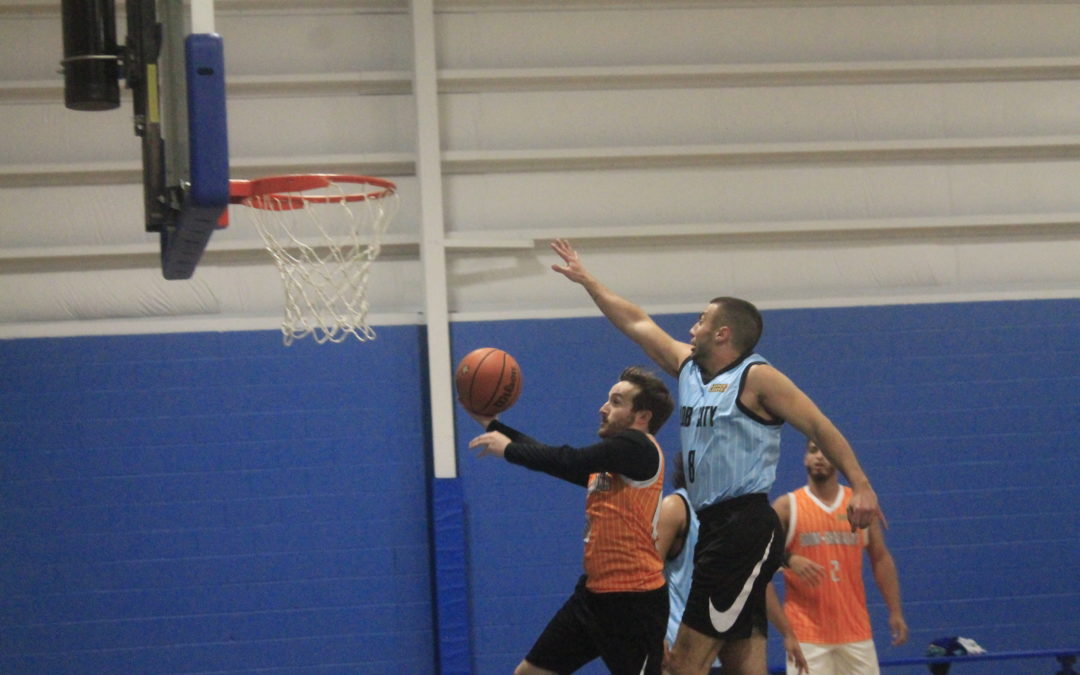 This game between two former Finalists was highly-anticipated as two of the best teams in the league so far faced off. They both came into this game undefeated. The game lived up to the hype and did not disappoint, as the win differential was just one bucket with Boom-Shakalaka coming out on top, 74-72.

Lob City led by seven points at the half and seemed to be in control of the momentum going into the third quarter. Boom-Shakalaka made sure that everyone knew they were not going down that easily. Down the stretch, with Boom-Shakalaka up by one point and in possession of the ball, Lob City had no choice but to foul.

Boom-Shakalaka had the chance to close the door, but missed the first free throw. Lob City could not capitalize as they immediately turned the ball over and Boom-Shakalaka was able to run out the clock.

Boom-Shakalaka was short-handed and did not have any substitutes available. That did not stop them from putting on a show offensively. All four members recorded double-digits in scoring, led by Marc Belleville with 25 points. Lucas Martin helped out by scoring 22 points as well. Jose Mercado was clearly the first priority for Lob City defensively, but still managed to record a double-double with 16 points and 12 rebounds.

Lob City lost, but still was able to score the ball very well. They were led by Nuri Mahmoud who recorded 30 points. Additionally, Cody Crawford was able to drop 17 points and snag 13 rebounds.