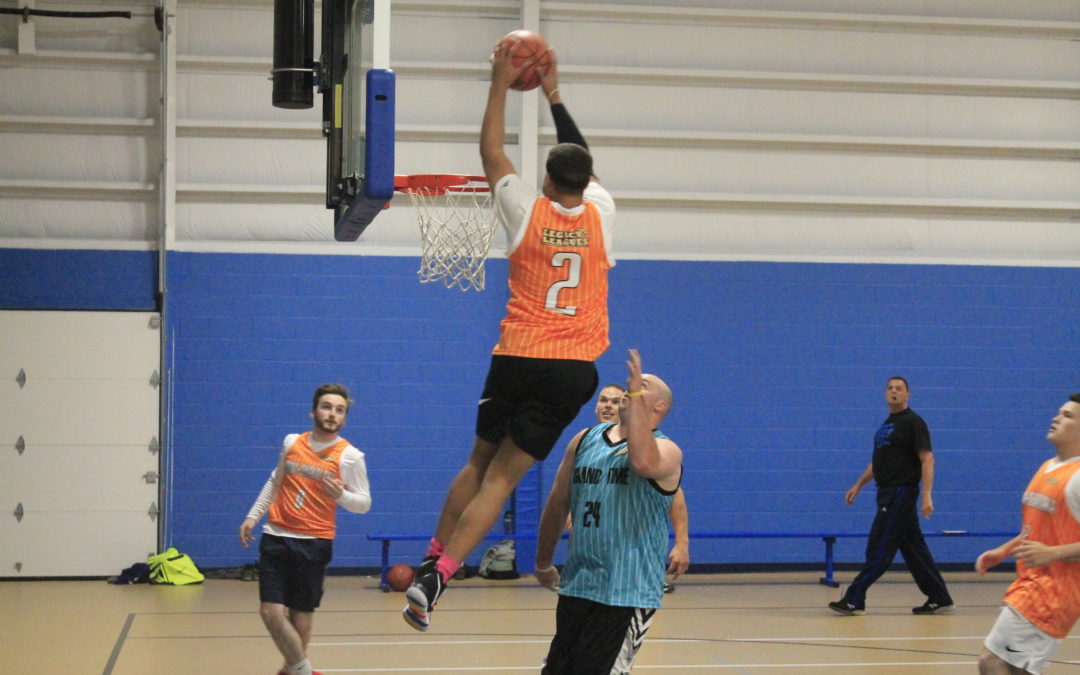 On a Tuesday night full of action, Boom-Shakalaka made sure that their presence was felt in an 86-54 win over Island TIme.

Despite having 3 members of their team score double digits, Jose Mercado stole the show in his first career Legacy Leagues game. He scored 35 points on 16-17 shooting and pulled down 15 rebounds. Boom-Shakalaka’s second high scorer was Lucas Martin, who scored 15 points and played a huge role in getting his teammates the ball with 9 assists.

In an interview with Jose Mercado after the game, he gave lots of credit to his teammates as he cited ball movement as a huge reason why they were able to pull out the win in this one.

Mercado knows there is things they still need to work on moving forward.

Giving up 54 points is not a bad showing, but clearly, Jose wants to tighten up the defense even further.