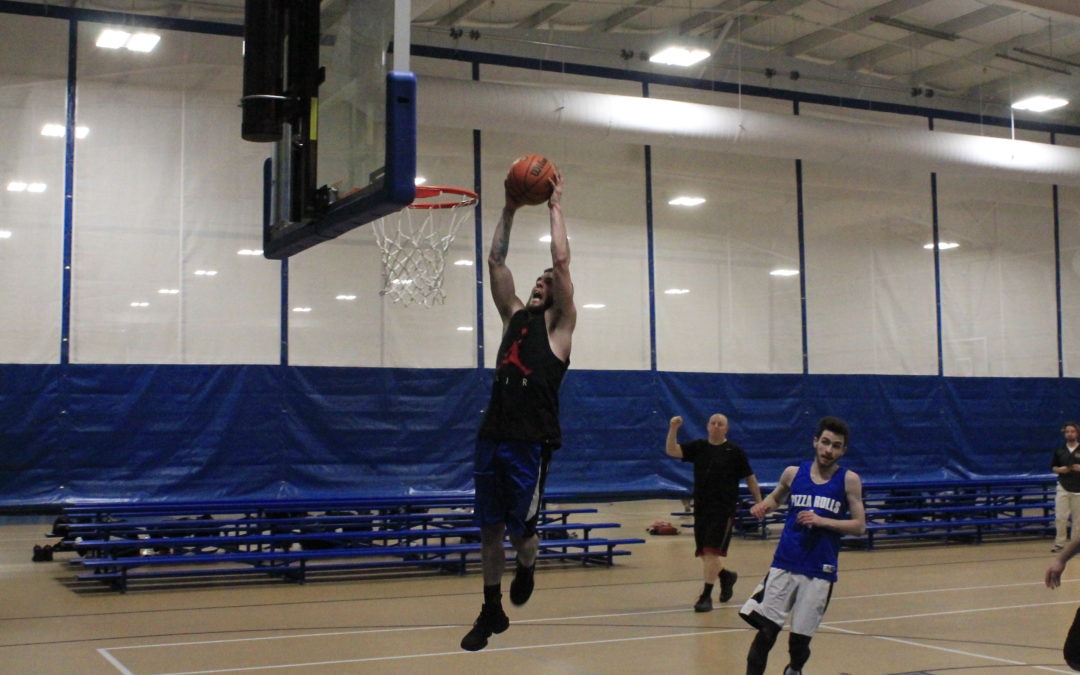 The Boston Blazers were able to cap off their Winter 2019 regular season campaign with a big win over Pizza Rolls, 90-56, on Wednesday night.

The team had previously dropped four-straight games and were looking to rebound after a disappointing stretch run right before the playoffs. This win was important for them as they sit at 4-5 as the 7-seed. 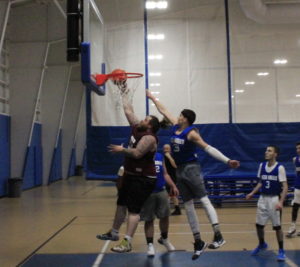 Zachary Dionizio held his own putting in 26 points and three rebounds for the Pizza Rolls, but it was not nearly enough as only one other teammate was in double digits.

The Boston Blazers look to continue their momentum going into the playoffs. We have seen flashes from this team all season and if players the likes of Ade Bright, Corey Strickland, and Evan St. Pierre can get going from behind the three-point line then watch out.

The Boston Blazers are going into the playoffs hot and ready to show the league just how underrated they are.