Byrd continues hot streak against Light It Up 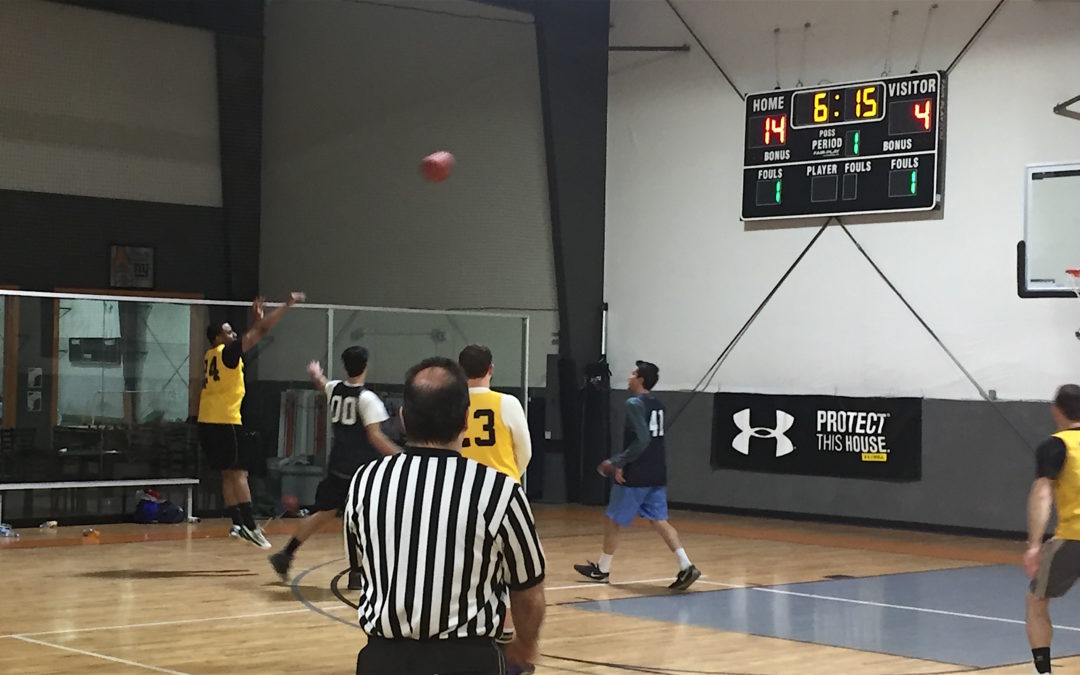 On Monday night in week eight of Legacy Leagues action, number one ranked No Limit fought off a testy Light It Up squad, 110-73. In the early going LIU was able to keep it close, but with only a four man roster for the night they didn’t have enough to pull off the upset.

For most of the second half LIU was forced to play a man down, playing with three guys on the court as Derrick Edwards had to leave the game early due to illness.

Devin Luzietti did all the heavy lifting scoring 39 points shooting 18-of-28 from the field on the night. He was also helped by Jake Miko with the scoring who added 18 of his own for LIU.

On the other side, No Limit was just business as usual. They came in, played mediocre until they felt like turning it on, and then then ran them out of the gym. Howie Miller led all scorers with 40 points on the night, shooting 17-of-25 from the field and grabbing seven boards.

That said, two of Miller’s teammates had triple-double performances as No Limit turned in a total team effort. John Rullan had 25 points, 11 assists, and 18 rebounds while last week’s player of the week Ronte Byrd also had 18 points shooting 50% from the field to go along with 11 boards and 11 assists.

“We all went crazy…we all had double-figures.” No Limit’s Ronte Byrd said.

I asked how they felt about their numbers given that they played with a man advantage for almost all of the second half, and No Limit did not mince words.

“Who cares, a win is a win…if we had three players and they beat us they would have said it too,” Byrd said. “We play Goon Squad next week so we need to win that one too.”