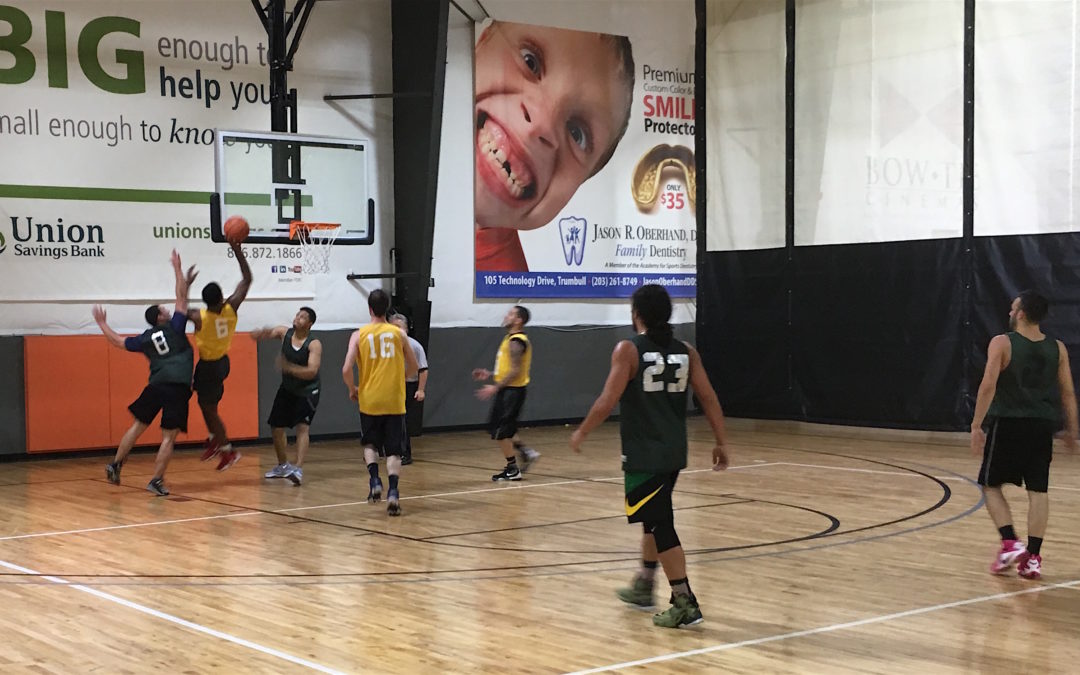 Ronte Byrd wasn’t shaken after the 10-seeded Kekambas’ Chris Aaron hit a three-pointer to tie the game up with only 7.1 seconds left. The man who has played second fiddle to the “three-headed monster” all season showed why he is one of the best in the clutch, as he drained the game-winning three with only seconds left to catapult his no. 2-seeded No Limit squad past The Kekambas, 57-54, in the quarterfinals on Tuesday night.

“That shot helped out,” Byrd said. “But they were a tough team.”

The Kekambas were tough and never seemed to go away, as they scratched and clawed their way back into game after being down 12 at half.

The Kekambas’ Joe Hattani laid out his squad’s philosophy going into the second half with one word: “defense.”

They followed up that tough first half with a second half where they limited the second-highest scoring team to 24 points, while erasing the deficit with 33 points of their own. Chris Aaron dropped 23 points in the loss, while the Russell Brothers (Tyler and Shane) both contributed 10 each.

The Kekamabas were able to limit Tarell Vargas to 5-of-21 shooting, frustrating him as he looked to generate some offense. With John Rullan out, we saw players like Byrd and the No Limit bench find its form as they contributed huge buckets to this win. Byrd finished with 13 points and made up for his one-for-seven day from beyond the arch with the game-clincher. Howie Miller dropped 16 points, while Jay Ramos went 2-3 from three and Javier Lopez added eight points and 10 rebounds.

No Limit moves on to the Semifinals and will face off against a Run TMC team that gave them their worst loss of the year in Week 7, and just beat a very good Sportslook team by 18 in the quarterfinals.