The Chasers improve to 7-1 with win over Blood, Sweat & Beers 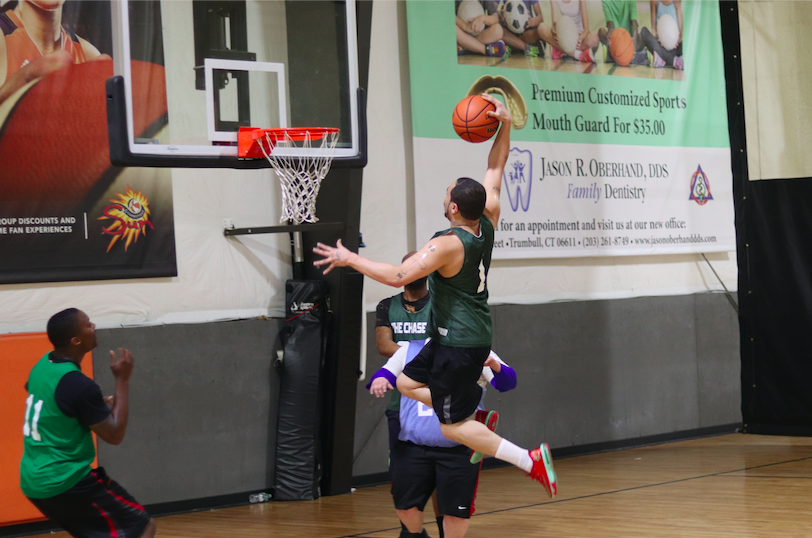 BS&B hung around in this one and the final score does not truly reflect how close this game actually was. BS&B trailed by 14 at the half, but their outside shooting got them back in the game. The Chasers struggled to make outside shots all night, but they outrebounded their opponents 46-28, which was the major difference in the game.

The Washington brothers were uncharacteristically quiet in this one, as they combined for just 27 of The Chasers’ 83 points. Jhamal Jones had a solid all around game for the winning team, with 15 points, six rebounds, five assists and four steals.

Looking ahead to the final week of the season, Blood, Sweat & Beers will look to get back into the win column as they match up with Team Moose. The Chasers will look to improve to 8-1 as they take on the Monstars.

“I can’t wait to play them [Monstars],” The Chasers’ Larry Little said. “I’m definitely looking forward to getting the win.”