Chemistry continues to be Werewolves’ key as Finals rematch awaits 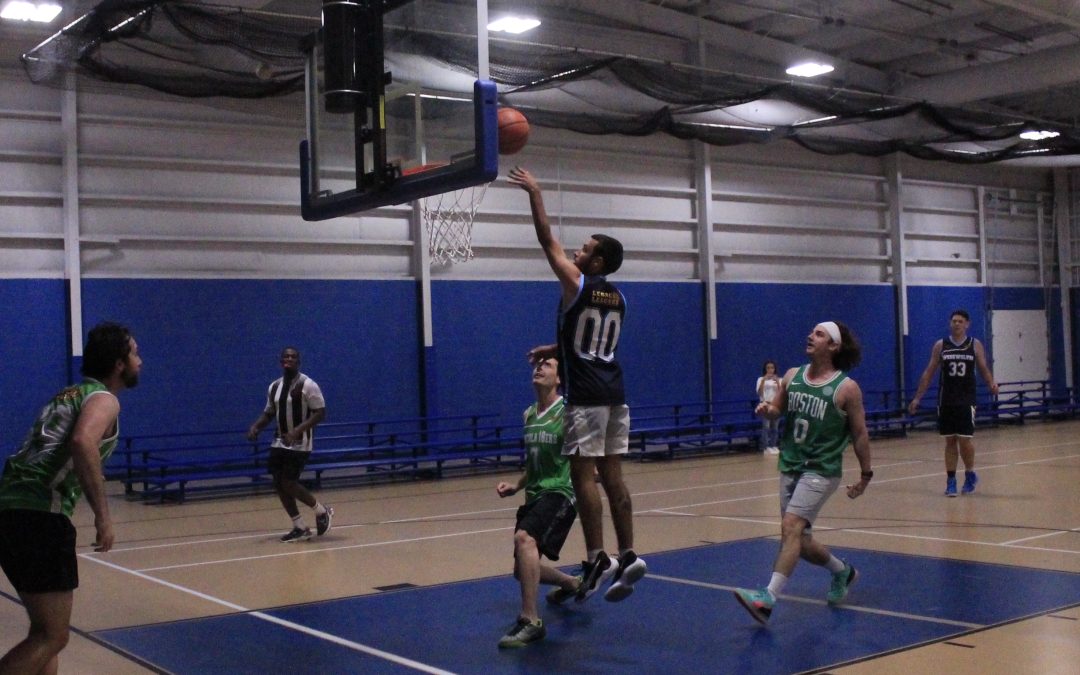 The Werewolves are one of three original Legacy Leagues franchises to still be playing in the Summer 22 season. This group had played in other men’s league in Rhode Island, but had no idea what to expect when they made their debut on the court in the Fall of 2017.

“We were not sure what to expect for the competition, and quickly into our first season we found out that the league would be competitive,” Brian Heston said.

Most of the players on the Werewolves have been best friends since elementary school, and have used that familiarity to compete at the highest level in each of their seven seasons in the league.

“We added some players along the way, but our chemistry together has been a huge difference in some key games along the way,” Gino Forte said. “The fact that we remained that team of best friends is a big factor. We’ve never built a ‘super team.’ We just text in our group chat and see who is in for the upcoming Legacy Leagues season.”

The Werewolves are 2-1 through their first three games of the Summer 22 season, and are the third winningest franchise in league history entering this season. The Werewolves Week 3 game against the Lincoln 18ers was a different kind of test as the Werewolves battled without any substitutes. They were able to fend off the Lincoln 18ers, 71-64, thanks to a big time performance from Brian Heston. Heston stuffed the stat sheet, finishing with 31 points, 14 rebounds, eight assists, seven steals and six blocks.

“We made it out of the first half with a little bit of a lead,” Brian Heston said. “We turned it on in the third quarter, and in the fourth quarter it kind of slipped a little bit, but we pulled out with a win.”

Conserving energy proved to be huge for the Werewolves in Week 3, but they will need their full roster back in Week 4 as they get ready to take on the defending champs in Lob City. The Werewolves are no stranger to competing against Lob City, nearly taking down the five-time league champs in the Winter 2019 Finals.

Lob City features a roster of players who have proven they can all contribute on the biggest stage, returning every player from the team that won it all last season. Lob City takes the word chemistry to an entirely different level, using their entire roster to wear down their opponent throughout the course of a game.

“We came off the bench (in Week 3) full of energy, just throwing down, dunking and trying to push the pace,” Lob City’s Colin Burns said. ” We are a team full of shooters and dunkers. You can’t really stop us. It’s a challenge to anybody in the league.”

As both teams prepare for a Finals rematch of the double overtime thriller from over three years ago, the Werewolves have built a team that has literally seen it all and go into every game expecting to win.

“Throughout the years we’ve been close to winning, making numerous Semifinals and even one Finals appearance,” Heston said. “I think as long as our core group of players has been willing to play, we’ve decided to play each session because we feel that our group is gonna be good enough to give us a chance at winning it all.”