Coward explodes for 44 in shootout win over One Time 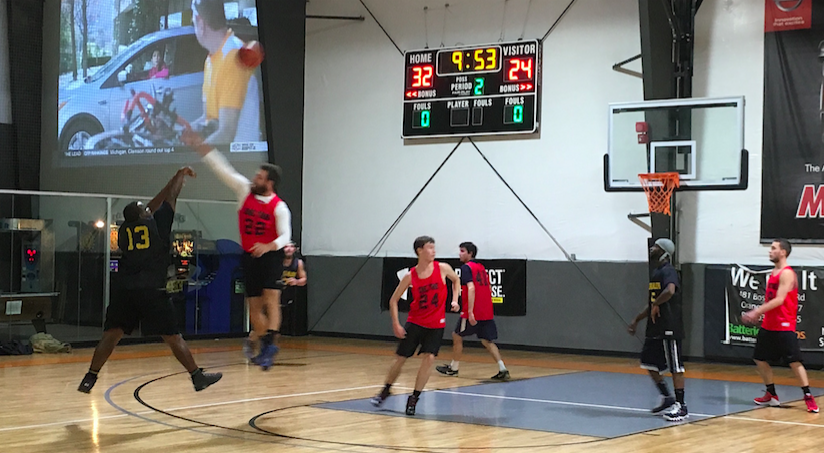 In a very high scoring affair where we saw double-doubles from five different players, the Cereal Killers kept One Time winless this regular season by outshooting them, 117-92.

Tyrhon Coward and Will Hudson led the way for the winning side, as they put up their best games of the year. Coward finished with 44 points, going 5-for-13 from three, while also grabbing 11 rebounds to give him the double-double. Hudson followed suit shooting 66 percent from the field, while dropping 31 points and snagging eight boards.

For a squad simply looking forward to the playoffs, One Time found all the points they’ve been looking for all season. The Koripsky Brothers put up a combined 41 points and 21 rebounds, even though most of that came from Steve, as he dropped a personal season-high 31 points on 13-of-25 shooting. Steve Koripsky added 11 rebounds as well.

Not to be overlooked were teammates Mike Cody, who had 25 points, 12 boards, six assists and five blocks, and Kyle Murphy, who added 19 points and 13 rebounds, with nine of them on offensive end.

Moving into playoff time, the Cereal Killers find themselves as the 8-seed going up against a scrappy 9-seeded Titans team. One Time will be the 11-seed and will face a very tough matchup in the red hot 6-seed Run TMC.