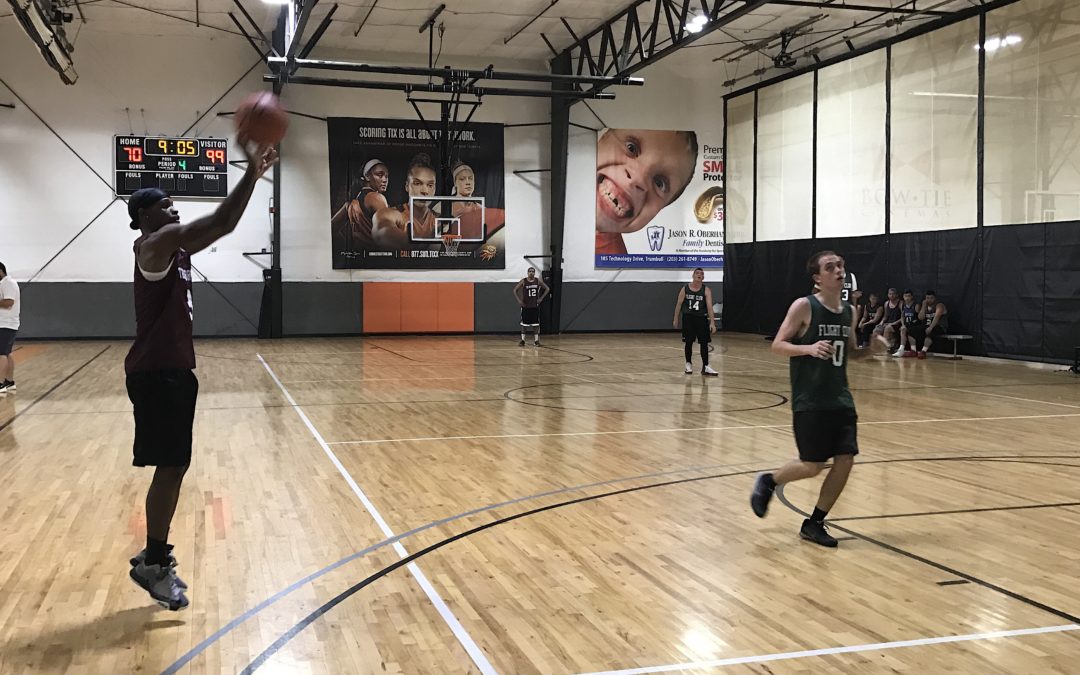 The story of the game was the play of the dynamic duo Mike Davis and Russ Payton, who shot a combined 38-of-45 from the field. Davis had 51 points, while Russ had 39. Everything they did this game seemed like it was working and when The Brotherhood is playing like that, there might not be a team in the league that can beat them.

Flight Club had a phenomenal game from Brandon Guittard, who added 28 points and six assists and was really the only positive for Flight Club. In this league, bench play and depth are key and if Flight Club wants to establish themselves as a real threat, they will need to find some production outside of Guittard.

“We just do what we do, we dominate, we get buckets,” The Brotherhood’s Jibril Chisholm said.

They “got buckets”  at an alarming rate, scoring 135 points, which is by far the most scored so far by a team this season. Mike Davis going 11-of-15 from three is something we are accustomed to seeing in this league. He’s arguably pound-for-pound the best player in this league on both sides of the ball and he came into Monday night’s game with a killer mindset and it showed.

The Brotherhood faces a decent test in Run TMC (2-2) next week, while Flight Club faces off with Fry Time (0-4) in a winnable game.