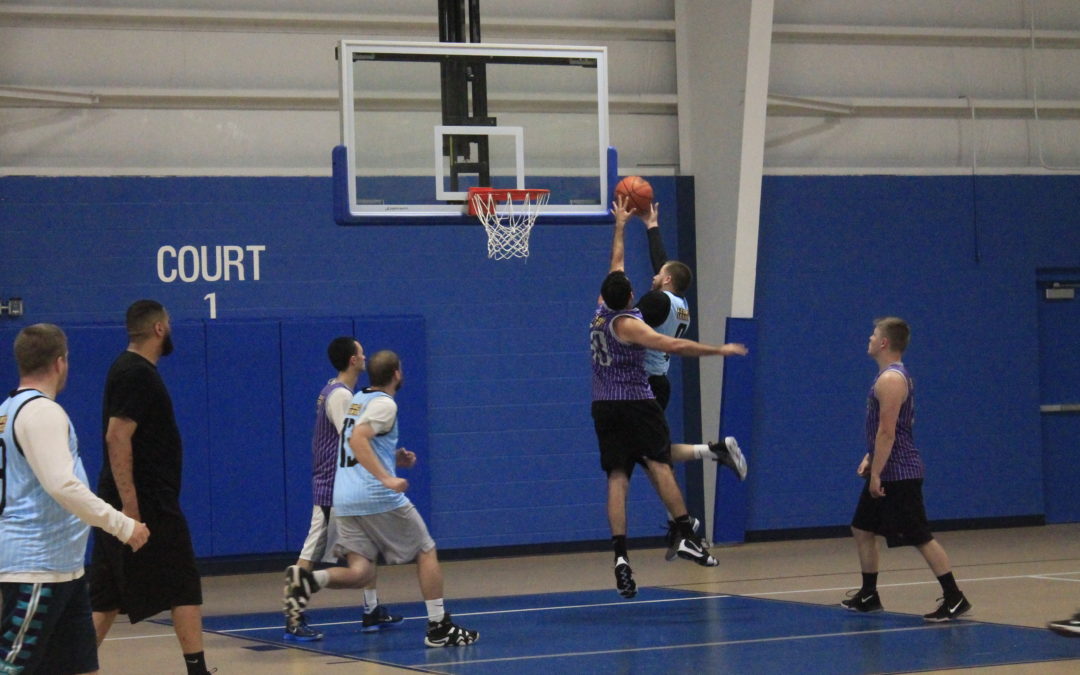 The Halfway Crooks got off to a quick start thanks to Greg Bell who provided a big inside presence against Nuri Mahmoud of Lob City. Bell provided the inside scoring while Joey Zocco did the scoring from the outside shooting 6-of-15 from three.

Although the Halfway Crooks jumped out to that early lead it quickly evaporated as the defending champions came storming back.

Lob City outscored the Halfway Crooks 24-7 in the second quarter to take the lead into halftime and it was much easier from there.

From the second quarter on Lob City played tight defense which helped some of their shooters to start knocking down shots consistently.

“Once we started picking up our defense you saw in the second quarter that’s where we made our run,” Cody Crawford said.

Crawford and Justin Tabis led the way for Lob City with 15 points each.

Crawford did not approve of his own performance because of some of the shots that he took, but he knows his teammates were taking good shots.

“This guy got hot at the end and hit a couple of big threes for us,” Crawford said referring to Tabis.