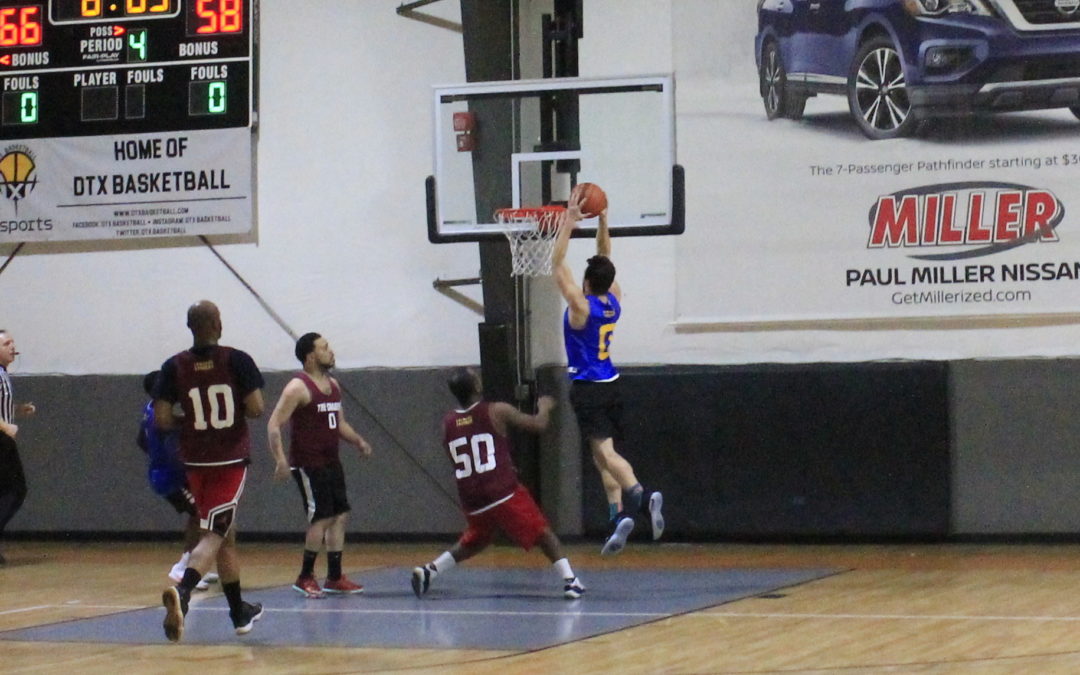 Run TMC and The Chasers put on one of the better playoff showdowns in Legacy Leagues history Monday night in Connecticut. Both teams relied on the hot hands that got them through the regular season, Dom Langston for The Chasers, and Reggie Stewart for Run TMC. However, it was the Reggie show that earned Run TMC the 84-82 victory over The Chasers.

Despite the loss, The Chasers played their game to the highest potential and Dom Langston had himself a day. Langston posted a 30-point and 11-rebound double-double to keep the game close, but fell just short do to lazy turnovers late in the game.

“Dom seems to get hot every time we play them,” Run TMC’s Cody DiLeonardo said. “We started pulling away and he just wouldn’t go away.”

Langston couldn’t miss from downtown in the fourth, however it couldn’t sustain the massive game Stewart had, which earned Run TMC the win. 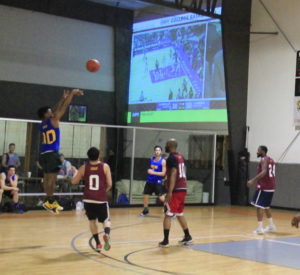 Stewart was sensational for Run TMC posting a triple-double with 29 points, 10 assists and 10 rebounds on 55 percent shooting.

This effort was just enough to boost the team and move on to face a much tougher opponent in Flint Tropics. Many, including myself, are extremely excited for the Semifinal showdown, as both offenses push the tempo and run extremely well in transition.