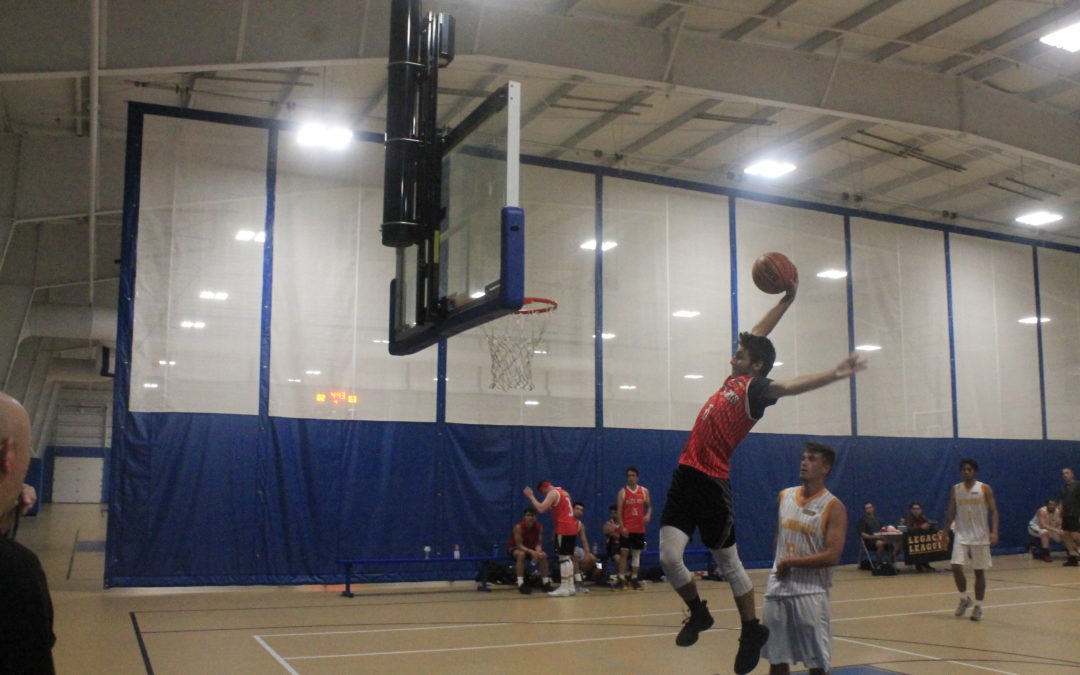 The Duje’s Boys dominated every facet of the game against The Goodfellas on their way to an 86-44 win. The Duje’s Boys played overwhelming defense as they held everyone on the opposing team to single-digit scoring numbers.

They managed to score the ball very efficiently. They shot 52.2 percent from the field and held The Goodfellas to 21.3 percent shooting.

With the playoffs fast approaching, this is the perfect time for a team to find their stride. That is exactly what the Duje’s Boys are doing as they are starting to piece together what is and what is not going to work for them. They are among a large group of teams in the middle of the standings that are jockeying for position. The next to games may be more important to the Duje’s Boys than to any other team.

John Coutu says the Duje’s Boys “are going to take it one game at a time.”

While that is a sound strategy, as it is impossible to play in the future, it may help to keep the playoff implications in the back of your mind for extra motivation.

Shaine Patrick added on that they were ” focusing on team basketball and good ball movement.”

That is what we are seeing the most successful teams in the league do: work together as one cohesive unit.

The Duje’s Boys were led by Zach Tartaglia with 27 points and 14 rebounds. John Coutu chipped in 23 points and 18 rebounds. Nick Didonato and Shaine Patrick added on 13 and 11 points respectively as well.

For The Goodfellas, this was not a very strong performance. Matthew Sweeney led the way with eight points, followed by Kevin Mitchell and Steven Piscopiello. There was one bright spot on the team as Tyler Krusz went for 5 points and 4 rebounds.

The Duje’s Boys will look to build even more momentum next week against the Ozone Boys. Meanwhile, The Goodfellas will look to greatly improve as they face the Bucket Chasers.