Duje’s Boys sneak by Orcas to advance to Finals 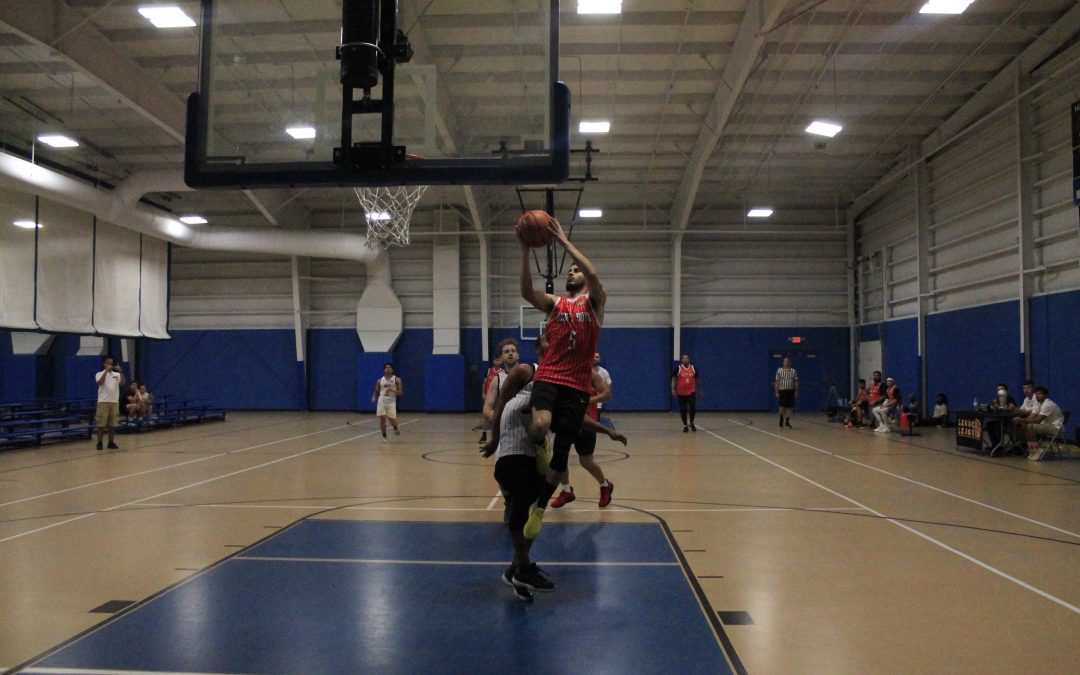 The Duje’s Boys were able to grind out a win as they beat the Orcas 46-43 in order to advance to the Summer 21 Finals. In terms of production, the game was very balanced for the Duje’s Boys with three players scoring in double digits for them.

To begin the game, Shane Patrick was able to make two threes to get the Duje’s boys on the board. After the game Patrick voiced his happiness considering they were missing their team captain John Coutu.

“This is huge because we’re missing our captain and need momentum going into tomorrow because Lob City is a tough team,” Patrick said. “They’ve won a lot of championships, so they have the experience so we just need to keep the momentum going.”

Patrick added that Coutu’s absence was able to be overcome. “Losing John is big, but i know Bryan can replace the points, and he stepped up for us tonight,” Patrick said.

The game was close throughout, and another player who stepped up last season during the Duje’s Boys Championship run stepped up once again.

“Zach Tartaglia played a big role for us, it just kept us in it. We pride ourselves on defense ever since we became a team and that’s what we’re gonna continue doing,” Patrick said.

When asked for a single word to describe the Duje’s Boys feelings heading towards the finals against Lob City, Patrick chose wisely.