Duje’s Boys take care of business against the Basket Hounds 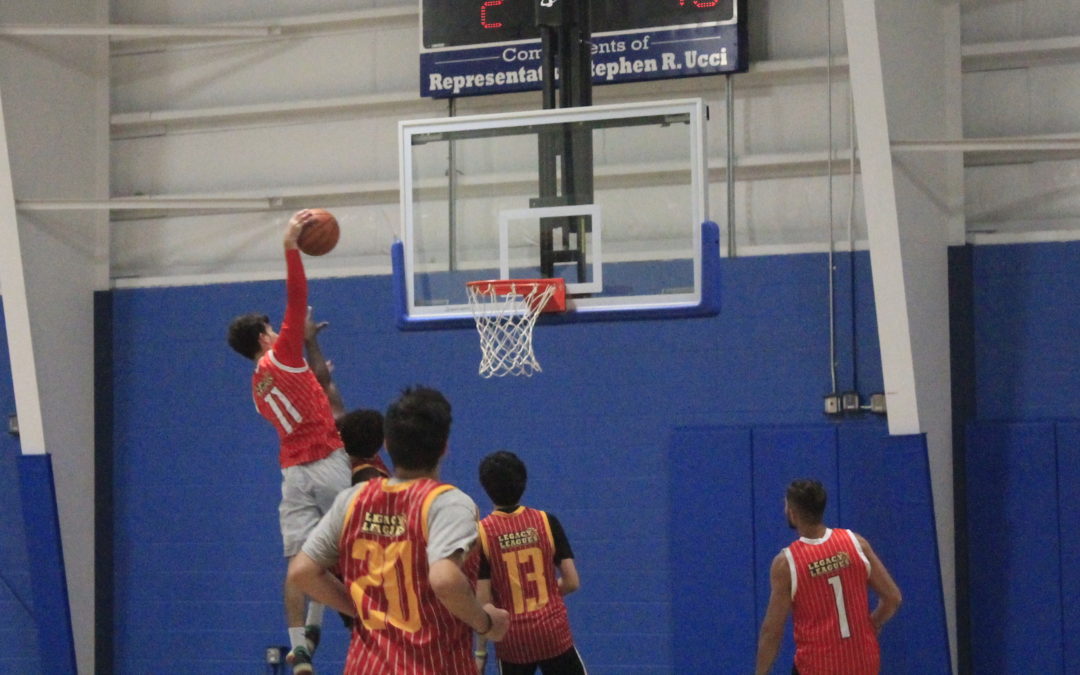 Coming off a close loss to the defending champions Lob City the Duje’s Boys were looking to get back to .500 and they did just that with an easy 90-58 win over the Basket Hounds.

Now that the Duje’s Boys have gotten back to .500 they are now focused on finishing out regular season play as they set their focus towards winning a championship.

For many, the Duje’s Boys are the most polarizing team in the league with many players talking trash, and most of the talk coming from Shaine Patrick. Patrick says that other players have sent him messages on Instagram about his trash talk but he does not want people to say things over social but rather in person.

“If you have a problem with what I say, please don’t message me on Instagram,” Patrick said. “Bring it to me right here, don’t get at me on Instagram.”

Although many people do not like trash talk, that’s exactly why Patrick does it- because he has the ability to get opposing players more focused on what he is saying rather than having them focused on what they should be doing.

Not only does the trash talk make other players focus on him but it allows Coutu and Zach Tartaglia to dominate the opposition. Coutu and Tartaglia did just that against the Basket Hounds with Coutu recording a triple-double with 32 points, 14 rebounds and 12 assists while Tartaglia scored 30 points.

The Duje’s Boys have lost to Boom-Shakalaka and Lob City but they are confident that they have the ability to beat both teams due to the duo of Coutu and Tartaglia, along with Patrick’s trash talk but most importantly the team mentality that they all have. Duje’s Boys are always supporting each other no matter how close the game is. There is no doubt that no one will want to come up against the Duje’s Boys in the playoffs.

“I think we can go all the way,” Patrick said. “I don’t think there is a team when we are clicking 100 percent and the whole team is here and healthy (that can beat us). We’ll give anyone a run for their money.”