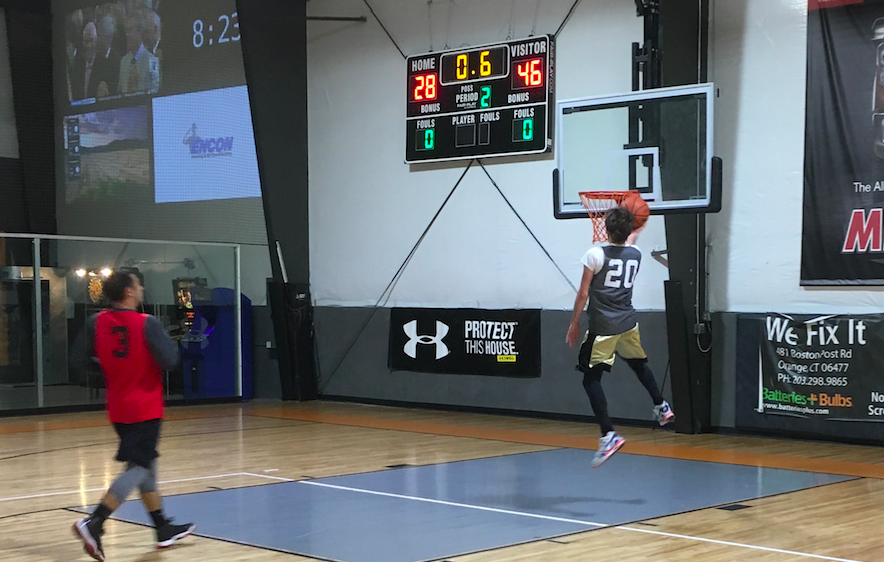 The Cereal Killers fell to a very talented Sportslook squad last week for their first loss on the season and are looking to get back on track against an undefeated BS&B team that has yet to see a top five team to this point.

Will: Blood, Sweat and Beers

No Limit dominated a very balanced Goon Squad last week, and now turn their attention to a Titans team that has gradually improved over these first three weeks, losing a tight one to Blood, Sweat and Beers last week.

Temptations annihilated an Eric Rankin-less One Time team, and now look for another blowout against a struggling Air Ballers squad this week. The Air Ballers must stop the fast break, and play consistent defense to have any chance in this contest.

The Kekambas picked up their first win on the young season after defeating the Air Ballers last week, but face a hungry Run TMC team still looking for their first win. Run TMC battled, but fell to The Brotherhood last week.

Sportslook comes off a huge win over the Cereal Killers last week, and look to continue their domination against a formidable Goon Squad team, who lost to a very good No Limit team in week 3. For Goon Squad to pull off the upset, they will have to limit Bryan Acevedo while also keeping Sportslook’s supporting cast in check.

The Brotherhood fought off a pesky Run TMC team last week, and now face a One Time team that is without their most dynamic player. One Time is coming off a 49-point beatdown at the hands of the Temptations. A Brotherhood loss would be a huge upset, but the defending champs still have to come to play since they are still without reigning MVP Michael Davis.