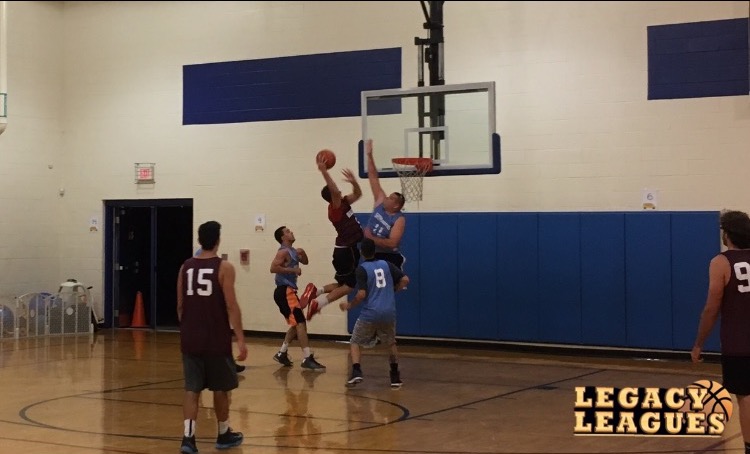 The Alliance are the only undefeated team left in the league, while the Halfway Crooks have won their last three games after dropping their first one. The Alliance had some trouble last week against Boom-Shakalaka. It was the most trouble they’ve had so far, trailing as late as the third quarter before flipping the script in the fourth. On the other side, the Halfway Crooks did what we’ve seen them do in all of their wins: face a halftime deficit, but then turn things around in the second half. For Halfway Crooks to hang around with The Alliance, they’ll need to start the game as they have finished their last three, and maintain that level of play throughout.

Big Baller Brand is still searching for their first win of the season after losing a close one to the Skyhookers last week. After starting off 2-0, Boom-Shakalaka has dropped their last two games to the Werewolves and The Alliance. Big Baller Brand was less than 30 seconds away from their first victory, but the Skyhookers’ Kevin Redmond hit the go-ahead three and sinked two clutch free throws to seal the win. Boom-Shakalaka’s size will be tough for Big Baller Brand to handle. This is a get-right game for a Boom-Shakalaka team who should be able to get back to using their physicality to control the game.

The Skyhookers are coming off of their first victory in a game that came down to the wire in Week 4 against Big Baller Brand. The Werewolves are coming off of a tough loss against the Halfway Crooks after leading at the half. For the Skyhookers, Brendan O’Donnell will have to have another good game for his team to have a chance of beating the Werewolves. O’Donnell is coming off of a 46-point effort last week, and he’s been his team’s leader who controls the game. For the Werewolves, it’s going to be all about the duo of Gino Forte and Brian Heston. They’re the ones that set the tone for this Werewolves team, and we can expect them to do a lot of the scoring in this matchup.