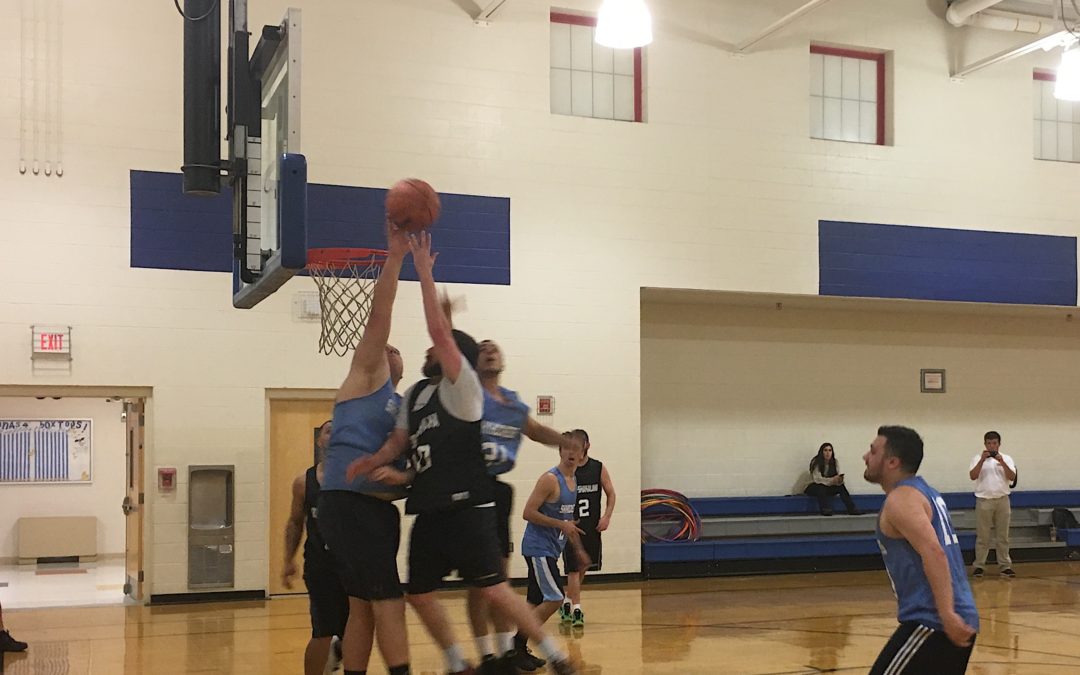 Both teams are coming off meaningful lopsided losses last week. The Halfway Crooks matched up with The Alliance with a chance to tie them in the standings, while Big Baller Brand faced off against Boom-Shakalaka in search of their first win of the season. Both teams have had trouble getting off to good starts to games, but the Halfway Crooks have been able to rally in most of their games to get the victory.

Big Baller has had a lot of trouble early on in games too. Last week, they started off the game down 32-9. They can’t afford another slow start like that one if they wanna get their first win this season. These two teams also struggle with the three ball, as both are shooting under 31 percent from deep on the season. Both rely on the three-pointer heavily, so their going to need some efficient shooting if they want to come away from Week 6 with the win.

After dropping their first three games, the Skyhookers have gotten into a nice rhythm, winning back-to-back games. Boom-Shakalaka has been one of the more consistent teams so far this season, having either blown out teams or had tough close loses. With a lot of great ball movement and outside shooting, Boom-Shakalaka has the ability to answer any run a team makes, and was a quarter away from knocking off The Alliance. On the other side, the Skyhookers beat a good Werewolves team last week to help them jump up in standings. They did a great job of playing very aggresive defense and getting out in transition in order to get good looks and easy buckets. While they do have some size to match up with Boom-Shakalaka, the Skyhookers need to be very effective from the outside if they want to keep this contest close.

In their first matchup of the season, The Alliance’s overwhelming defense and size helped them cruise to an easy first win of the young season against the Werewolves. The Werewolves do have the potential size to make it more interesting this time around, even though they appear to be struggling as a team in their last few games. The Werewolves will need major contributions from Heston and Forte, along with another scoring option who can step up to help carry the load.

The Alliance has the ability to put up points in a hurry, as they have six players who average at least 15 points a game, two of which are over 20 a game. The Alliance has scored over a 100 points in all but one game so far this season, so finding a way to keep them under the century mark is key number one to the Werewolves having a shot to upset the lone undefeated team remaining. It’s key for the Werewolves to get off to a good start on both ends, or else this one could get ugly quick.