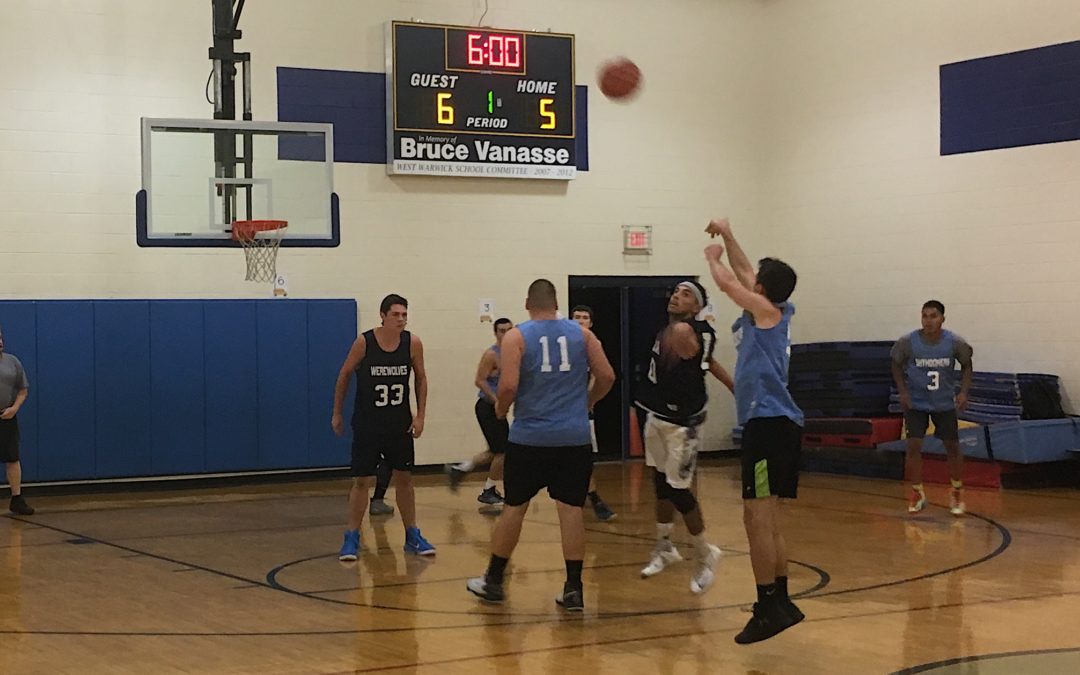 Boom-Shakalaka is a big, physical team with the tools to out rebound opponents, and make teams work for every basket. The Halfway Crooks are going to have to try and use their depth to wear down Boom-Shakalaka. These two teams are pretty evenly matched, and can score from behind the arc as well as inside the paint. In their previous matchup in Week 1, Boom-Shakalaka routed the Halfway Crooks, 110-56. Boom-Shakalaka displayed a balanced scoring attack, with three players scoring over 20 points in that contest, while the Halfway Crooks only had one player eclipse that mark.

The first matchup between these two teams ultimately came down to rebounding. Boom-Shakalaka out rebounded the Halfway Crooks 57-25. If that narrative doesn’t change, we may have another blowout on our hands. However, if the Halfway Crooks can up their physicality and grab some boards, they just might get revenge from Week 1.

Every week it gets a little more difficult to try and come up with a scenario in which The Alliance loses. Unfortunately, I don’t believe this is the week for an upset. The Alliance has too many weapons, and smothers opponents with their full court defense. I expect them to hone in on Brett Cody and Matt Simmeth, and demand that somebody else on Big Baller Brand step up. In the first matchup, The Alliance walked away with the victory, 108-76. The Alliance had almost every player score in double figures in that game. Defense will definitely be something The Alliance focuses on from week-to-week, and steals will be the stat to keep an eye on.

This is going to be a close game because of how evenly-matched these teams are. I expect Brendan O’Donnell to continue to do his thing as a sort of player-coach for the Skyhookers. He is the captain of his team, and everyone listens to the adjustments he makes throughout the game. On the other side, the Werewolves have a one-two punch in Brian Heston and Gino Forte that is equally tough to stop.

In their previous matchup, the Skyhookers proved too much for the Werewolves, beating them by just seven. That game came down to the last few possessions, and some clutch free throws to seal the win. The Werewolves definitely still have that in their mind going into this game, and are looking to get revenge while snapping their losing streak.The Skyhookers were out rebounded by the Werewolves in their Week 5 matchup, proving that rebounding will not necessarily dictate who wins this time around.