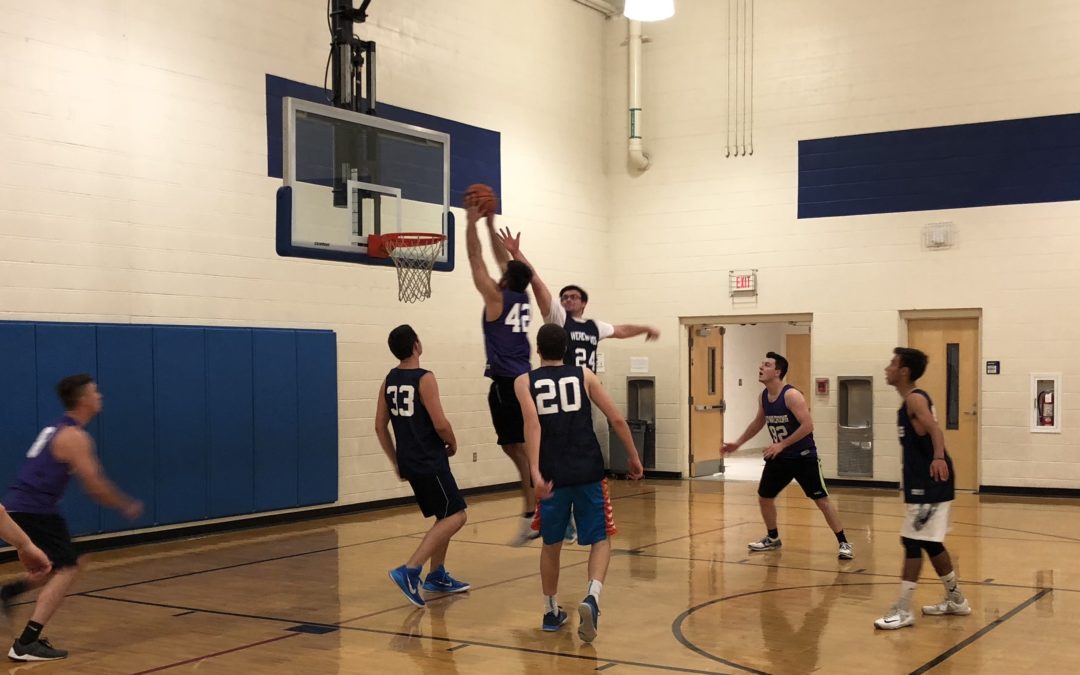 Boom-Shakalaka’s physicality will be tough for Big Baller Brand to handle because of the limited size they have. Trevor and Jeremy DiMicco are second and third in the league with 15 and 12 blocks respectively, so they’ll be living in the paint waiting Big Baller Brand. Not only that, but Boom-Shakalaka’s three-point shooting has been lights out recently, so if Big Baller Brand comes out and plays zone defense again, it may be a long game for them.

The Werewolves will need a good game from Brian Heston, and for Gino Forte to step up a bit offensively for them to overtake the Halfway Crooks. They will need their big men to step up and win the battle on the glass to give their team the best chance to win. Meanwhile, the Halfway Crooks will need to come out strong and at times, they’ll need to pick up the pace offensively to try to out-run the Werewolves.

The Alliance are the only undefeated team in the league, and have done it while scoring over 100 points in all but one game this season. The Skyhookers, on the other hand, are on a two-game losing streak after winning two in a row. The Alliance won the first matchup of the season in Week 1, 125-66.