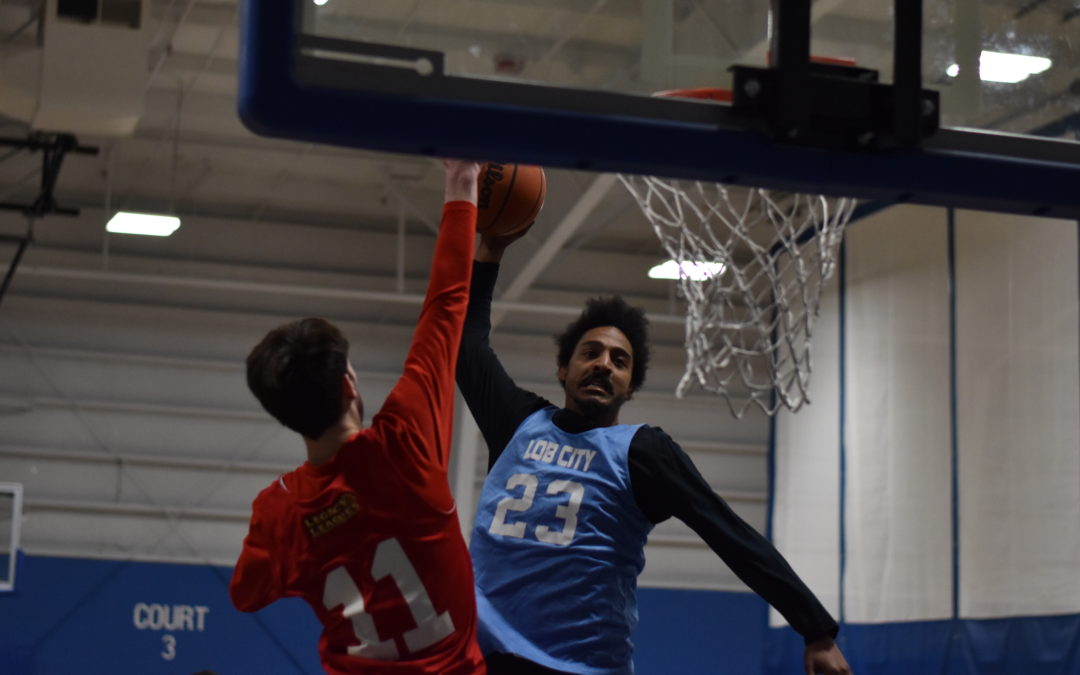 Greg Holt, Cody Crawford and Victor Kashouh Jr all played on The Alliance in the inaugural Legacy Leagues Rhode Island season, where they went undefeated. Since then, they only have two losses and they’ve won the championship every season. They have the most experience in these situations, so it makes them tough to beat.

The Duje’s Boys kept it close within the first half, which Lob City gave credit to after the game. 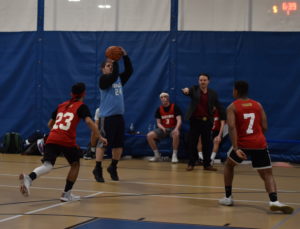 For the Duje’s Boys, they got better as the season went on. They started to play more together and that could be due to them bringing along Coach Krusz to roam the sidelines.

John Coutu had an MVP-like season, leading the team in every statistical category and leading the league in several statistics as well. For them, they knew it would be a tough challenge going up against Lob City, but keeping it close for the first half was a start to their ultimate goal.

In the Semifinals, Lob City will face the Swish Kabobs in what should be a great matchup. The edge is going to be given to Lob City, as they’ve already proved that they can do it on the biggest stage. Will they get to the Finals for the fourth-straight season, or will the Swish Kabobs pull off the upset and give Lob City their first playoff loss ever?