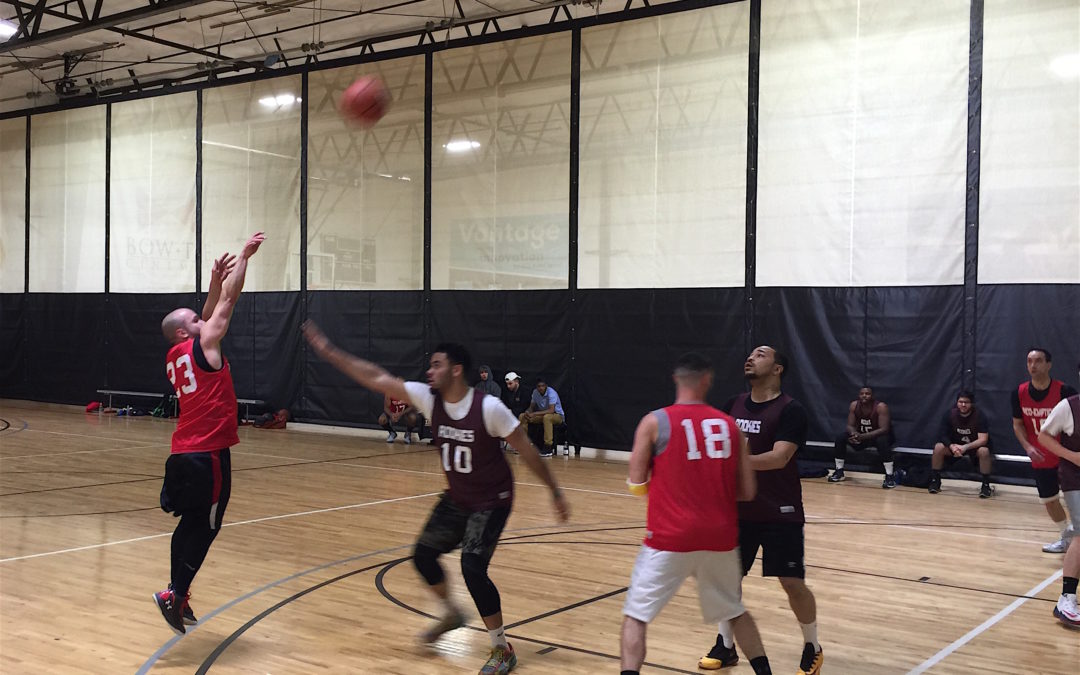 Throughout the Winter 17 season, Red-emption proved to be one of the strongest teams in the league. Finishing the regular season in third place with the record of 6-3, they made it all the way to the Finals before losing to the Monstars.

Red-emption was widely regarded as one of the most team-oriented squads in the league, rarely losing their cool, playing phenomenal team basketball due to their prior basketball knowledge of each other.

Red-emption is also home to the Winter 17 season Most Valuable Player Jalen Graham. Graham finished the season as a league leader in most stat categories, including points per game, three point percentage, assists, rebounds, offensive rebounds, and steals.

Graham proved to be one of the most effective guards in the league with his fast moves, good passes, and sharp shooting touch. He was also able to shut down opposing players when we was on defense.

Throughout the season, Red-emption was doubted by analysts and taken lightly by other teams.

“We were new to the league,” Graham stated. “We have some guys who were older in age. Our team isn’t the fastest or most athletic, so I believe that’s why people doubted us.”

What people didn’t know is that members of Red-emption have played together in the past.

“(Joel) Castillo was my high school basketball coach,” Graham said. “I played with Scott (Corchard) when he was a senior and I was a junior at Masuk High School, and Matt Pills and I played varsity together.”

Joel Castillo, Red-emption’s captain as well as a one of the team’s leaders, was the perfect person to be in charge of the team.

“I reached out to guys who enjoy competing and playing hard,” Castillo said. “We knew from the get-go how we wanted to play, and I was confident in us making a push for the Finals.”

And that he did. Red-emption’s Matt Pills, Scott Corchard, Jalen Graham, Mike Freeman, and Pete Sklarz were all hard working players that contributed to their wins during the Winter season.

Castillo also added in the beginning of the season they had to get better each week, and get acclimated to the quick style of play if they wanted to make that Finals run he knew they were capable of.

Red-emption defeated the odds over and over this past season, and will look to continue their impressive run as a team in The Legacy Leagues over the summer.