Finals Preview: No. 1 Green Squad vs No. 2 Boom-Shakalaka 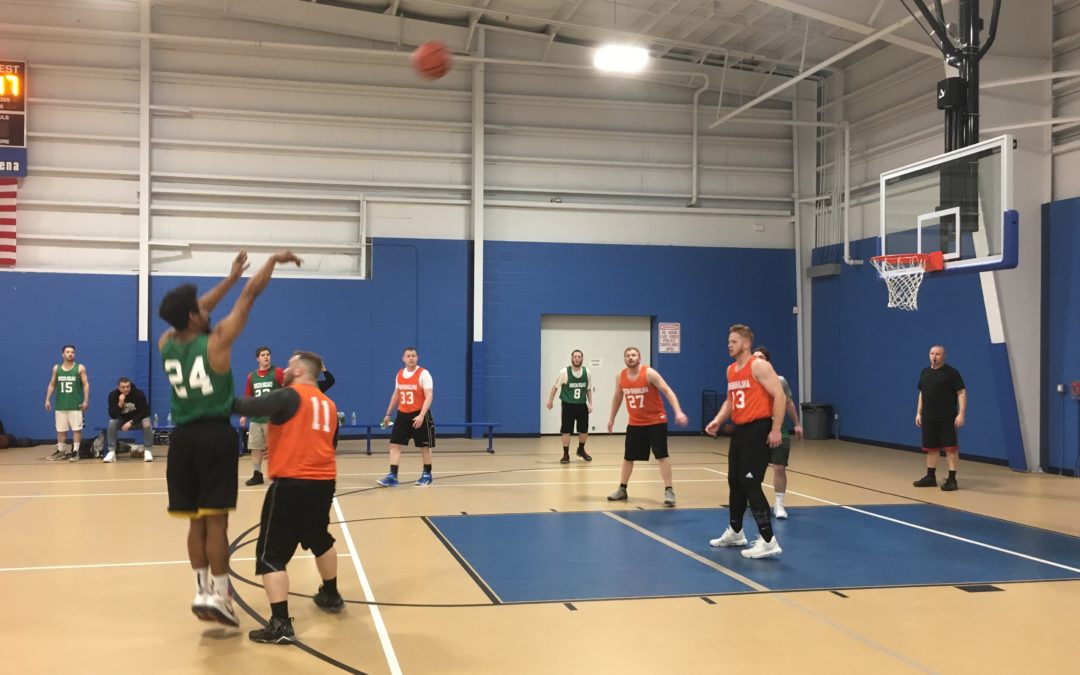 After an eventful winter season here at Legacy Leagues, it is only right that we have the top two seeds in the league battling it out for a chance to win it all.

Green Squad is heading into the finals on an absolute tear by running through the competition led by the two headed monster of Cody Crawford and Victor Kashouh Jr. Crawford’s lights-out shooting and Kashouh’s floor general presence allows this team to thrive. It is more than just a two man show as they have a lot of athleticism and size that play their roles very effectively.

Aside from an early Week 2 loss to a Swish-Kabobs team they had just rolled over, Green Squad hasn’t faced much of a challenge this season as all of their victories has been by at least 15 points. Their depth at the guard position makes them a tough team to beat.

Boom-Shakalaka is very familiar with this team as they have faced off with them twice this season, although unable to pick up a win in either of those match-ups. These teams have history dating back to last season as well, but both with a different look to them. Green Squad has members of the reigning champion Alliance team in Kashouh, Crawford and Greg Holt who bring some championship experience to the table with them. Whereas Boom is no stranger to the big moment as well, bringing back a good portion of a team that fell to the Alliance in last year’s championship.

For Boom, it has been their rookies who have caught the eyes of everyone around the league. Specifically, guard Nate Stichell and big man Brandon Sweeney. Sweeney brings a physical presence to both ends of the floor with his ability to control the paint but also has the ability to stretch the floor. Stitchell is constantly in attack mode, whether it be getting to the rim for high-flying dunks or his ability to knock down the long ball.

Green Squad has handed Boom their only two losses of the season, but Boom definitely matches up with Green Squad better than anyone else in the league. They have the size in Sweeney and Ryan Rawnsley to get physical with Green Squad’s big man Marc Testa.

Green Squad can get hot in a hurry, so Boom is going to need all of their shooters to be on if they want a chance to pull off the upset. Lucas Martin and Matt Camara have shown the ability to light it up, so look for these guys to be very aggressive from beyond the arc.

Although they are going to have to score at a good rate, Boom is really going to have to lock in on Cody Crawford who is coming off of 46 point performance in the Semi-Finals. Crawford has scored at least 45 in 3 of his last 4 games, two of which he was able to pour in 50 points. He can get in such a good shooting rhythm to where he seems unconscious at times, hitting from anywhere he wants. It is tough to just focus in on him though, as Kashouh Jr is a triple-double threat night in and night out.

Expect to see a lot of Nate Stichell on Crawford as he is one of the best on-ball defenders in the league, averaging four steals per game. Both teams have a lot of star power that performs very consistently, but for either to pull this one out on the biggest stage, they’re going to need their role players to elevate their game.

The championship is finally here, so tune in to see if Green Squad can keep it rolling, or if Boom-Shakalaka can avenge last years finals loss against some familiar foes.