Finals Preview: No. 1 No Limit vs No. 3 The Chasers 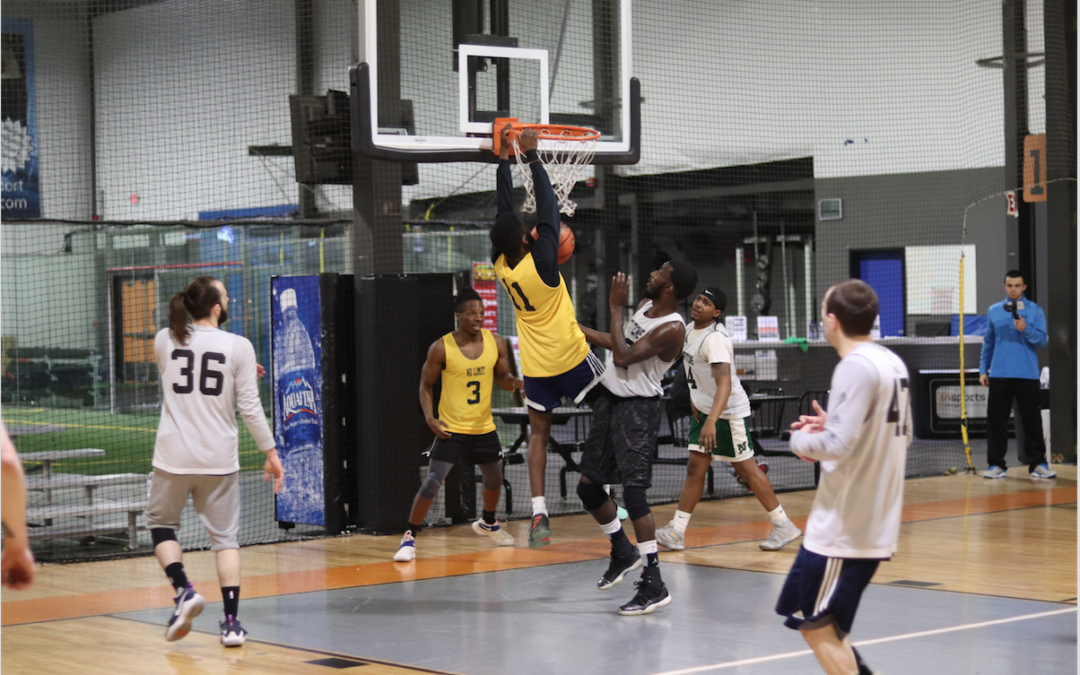 In a postseason that just happened to land smack-dab-in-the-middle of March, it’s only fitting that we prepare ourselves for the true madness of the Legacy Leagues Winter 18 Finals.

As the top-seeded powerhouse of the league, No Limit took care of business all season, arriving at their second-consecutive Legacy Leagues championship game. No Limit defeated The Temptations in the Semifinals, once again having to mount a comeback effort propelled by their All-Stars Tarell Vargas, Howie Miller and Eric Singleton.

They held down the no. 1 spot in the power rankings for nearly all of the season, while being the only team to go undefeated for the entire season. But don’t get things twisted, this was no easy ride. They survived multiple late-game scares, hardening themselves through the adversity and success.

They even took down several of the leagues best teams, including the no. 2-seeded Blue Devils, who suffered their one and only regular season loss to No Limit during Week 1. Despite all that, No Limit has yet to face the team who they are now matched up with in the Finals.

Meet The Chasers. A newly-created team entering the Winter 18 season, this roster features of a unique blend of rookies and veterans who certainly have much to prove. Led by their dynamic duo of rookie All-Stars Jerry Washington and Diontay Washington, they are a force to be reckoned with, which they displayed in an epic rematch victory over the no. 2-seeded Blue Devils in the Semifinals on Monday night.

With only 1 loss on the season, it came at the hands of the Blue Devils during Week 3, while Jerry and Diontay were both absent. However, when both players show up on game day, The Chasers are undefeated.

Each team will possess certain advantages that they should be aware of heading into the matchup. The Chasers will have a serious size advantage down low in guys like Jayron Vines and David Armstrong. In their Semifinal win over the Blue Devils, the sheer size of Vines (10 points, 7 rebounds) proved to play a pivotal role in the win, and he will likely be needed once again to provide a spark for The Chasers in the Finals.

However, No Limit features much more depth on the perimeter, utilizing a handful of versatile ball-handlers who all commit to both ends of the floor. This will potentially allow them to switch on Jerry and Diontay on the defensive end, forcing different looks and maintaining more stamina.

Guys like Eric Singleton, and Tarell Vargas make this one of the fastest teams in the league, causing headaches for their opponents with their ability to force turnovers and get to the rack so easily in transition.

Grab a popcorn and soda, the Legacy Leagues Finals are finally here. See you at 9pm Tuesday night March 27 at inSports in Trumbull.