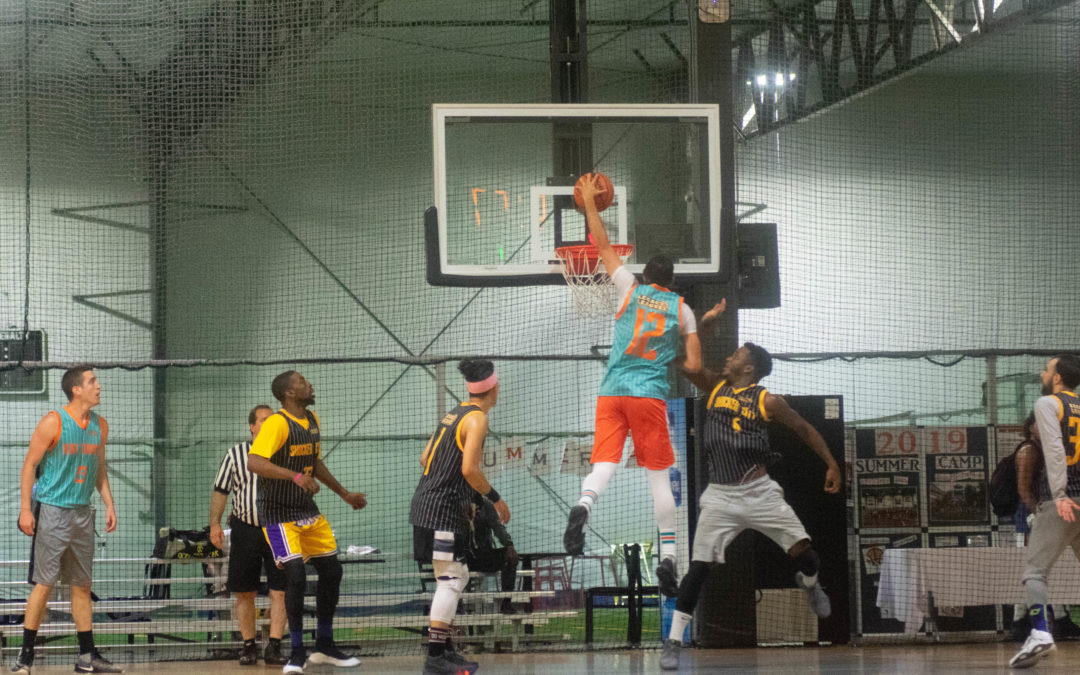 “Shocker City has never beaten Flint.” That is all you could hear at InSports after Week 8 when the Flint Tropics defeated Shocker City handing the team their second-straight loss. The excitement builds now as these two teams will meet for the first time ever in the playoffs.

The Summer 2019 Finals will feature many star players and a competitive matchup. These two teams love to talk trash on Twitter and on the court, and it will likely be elevated to a whole new level in this Finals matchup.

Shocker City enters this matchup going for their third-straight Legacy Leagues Championship and the Flint Tropics are making their first ever Finals appearance.

Shocker City has had a very up and down season so far losing four games in the regular season including a two-game losing streak going into the playoffs. In this year’s playoffs, they were able to sneak by NickStrong and played their best game of the season in the Semifinals against top-seeded Run TMC. If Shocker City’s Big 3 plays like they did in the previous game they will be a tough team to beat.

In the Semifinals Carmine Santorelli, Tarell Vargas, and David Armstrong dominated the game and stuffed the stat sheet. Santorelli led the team with 20 points including great defense on regular season Most Valuable Player Reggie Stewart. Vargas and Armstrong both recorded double-doubles with points and rebounds. Armstrong also showed why he is a top defensive player in the league recording five blocks.

The Flint Tropics have had a very consistent season and have showed up and played their team basketball every week. They have a deep bench and will certainly try to use that to their advantage. In the playoffs they defeated Scott’s Tots and Sportslook on their road to the Finals. The entire team knows their role, plays their game, and follows the lead of their star player Mike Bozzuto.

The Week 8 matchup between these two teams was a battle and it should be another great matchup in the Finals. Mike Bozzuto, Dom Migliaro, and Nick Japs led the way for the Flint Tropics in that win. Shocker City was missing David Armstrong in that matchup due to injury, and Carmine Santorelli struggled scoring only two points.

The Flint Tropics played a great team game in the regular season against the defending champions, but Shocker City has proved they are a whole different team in the playoffs.

Shocker City is trying to defend their dynasty and complete the three-peat, while the Flint Tropics are trying to steal away the championship reign from them.