Fine tuning needed for Shocker City after not so typical win 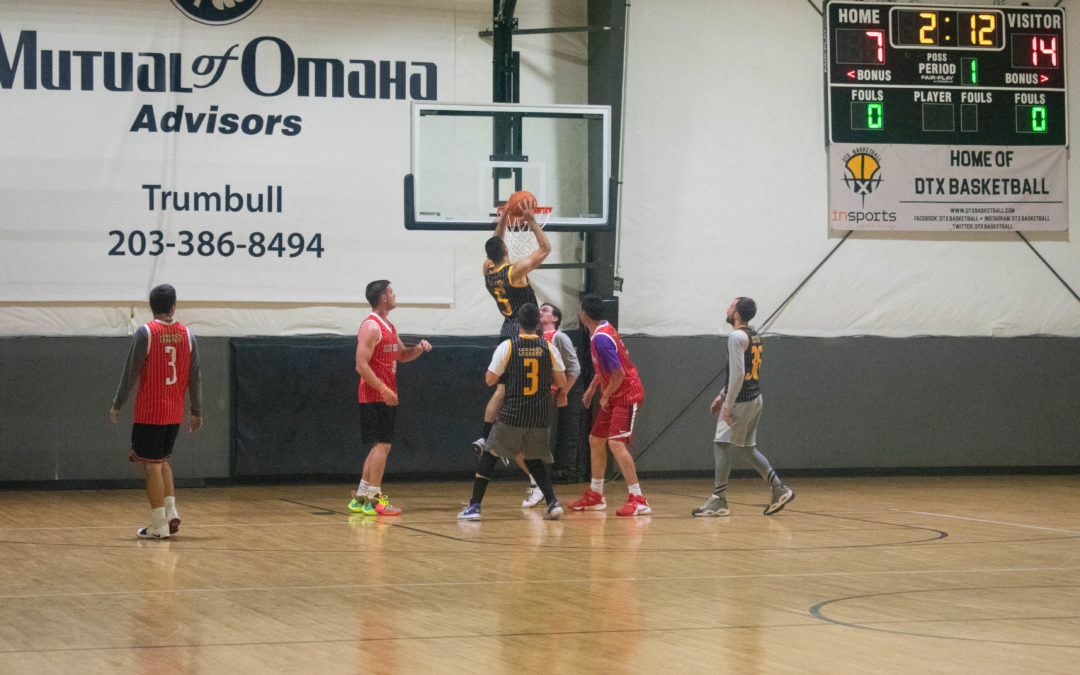 The Shocker City you know and love still has to find their groove to continue their win streak. The team defeated Silly Sehnders Monday night in what seemed to be an even match at the start, but in the end is was Shocker City who dominated at the rim.

The game was tied at 14 after the first quarter, which was uncharacteristic of Shocker City. Their shots were off and they were not a cohesive unit. But as the game progressed, they became more precise and started to pull away from the Silly Sehnders. Shocker has now won the last two games putting their record at 4-2.

The Silly Sehnders got their first win last week against the Brick Layers last week and had some impressive performances. Brendan Bucher put up 29 points, five of which were three-pointers. Paul Stafstrom had 18 points on the night as well.

For Shocker City, Davon Pratt said the key to their success in getting this win is to “just have fun out there, thats it.”

Pratt is confident that they can pull it together come time for playoffs. This win definitely helped forge momentum for their team.

It hasn’t been a completely seamless performance for Shocker but there are still three games to go in the regular season.

“Two losses but we bouncing back slowly but surely,” Pratt said. “We’re trying to get everyone on the same court… trying to win a championship.”

Shocker takes on the talented Redeem Team next week who are currently third in the standings.