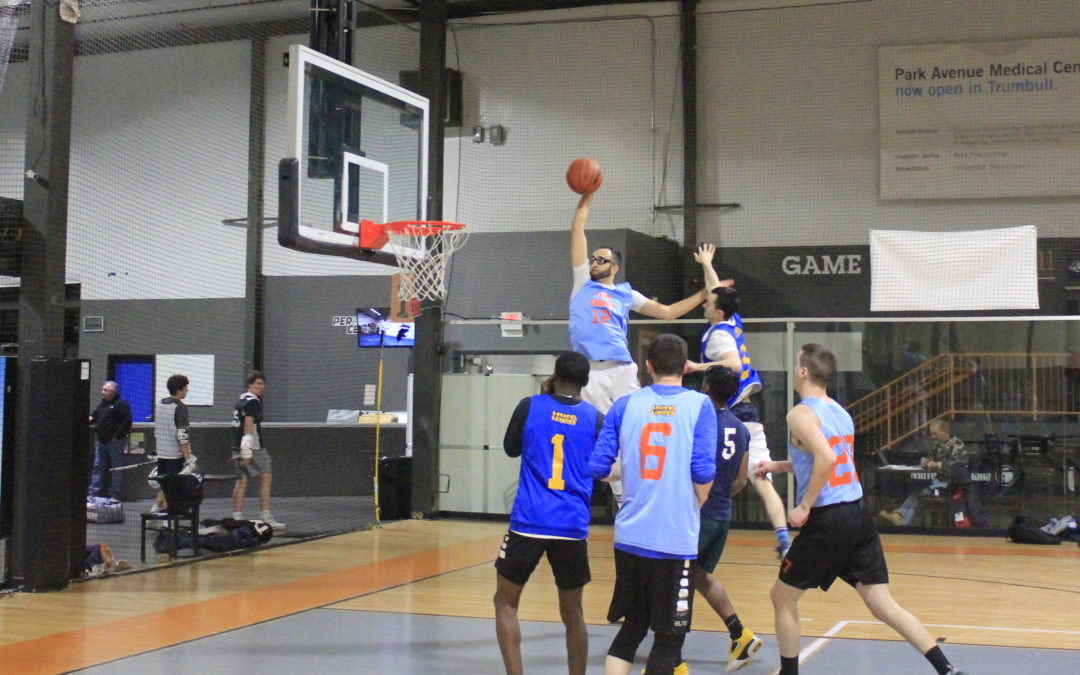 The Flint Tropics have been rolling through the competition this year, putting up a dazzling 8-0 record behind the strong play of Mike Bozzuto and Dom Migliaro — two former college teammates at Southern Connecticut State University. Now, only one more win separates the reunion from turning into a perfect regular season.

Bozzuto, a former Southern Connecticut guard, is having an MVP type season; However, the power behind this team is its chemistry, and it helps that he and Migliaro — the team’s orchestrator — have had years of experience together. Migliaro, who was also a guard for the Owls, has helped carry their play from college ball to the Legacy Leagues hardwood.

“We were always put on the same team in practice,” Migliaro said. “Always being on the floor together there has helped us build that chemistry.” 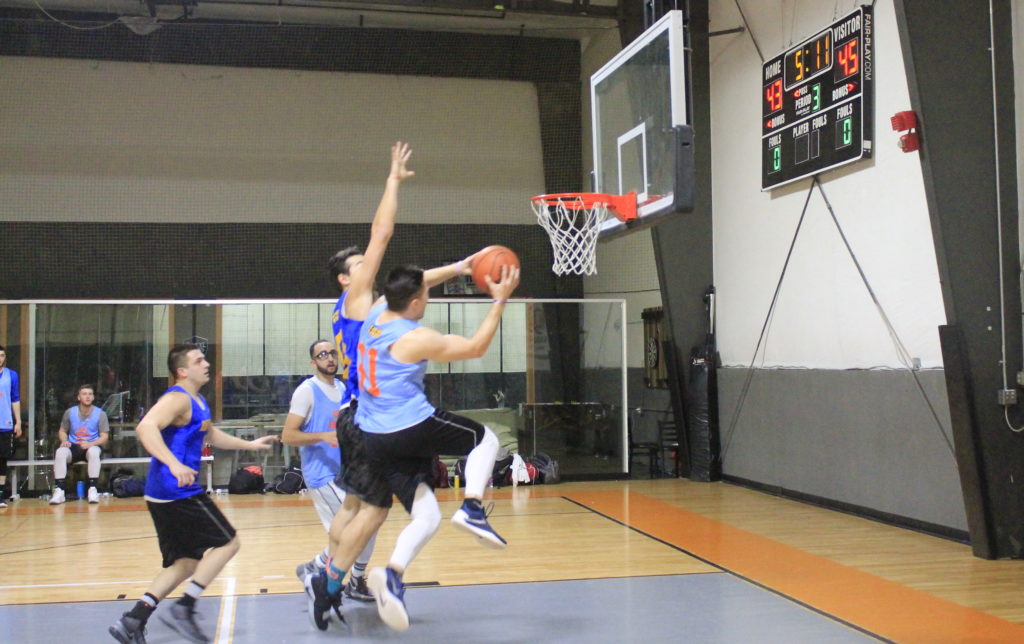 It showed again on Monday against a very highly respected Run TMC, when the Flint Tropics won 74-67 to claim their eighth win. Bozzuto led the victors with 21 points, while Migliaro dished out a team-high five assists. Next week, a win over NickStrong would secure the No. 1 overall seed in the playoffs.

When watching Bozzuto and Migliaro play together, it’s almost like they’re thinking the same thing at all times. They both have great awareness on the court and are always determined to getting the best look possible.

“My favorite part about playing with Mike is he is very unselfish and a great teammate,” Migliaro said. “People also sleep on his ability to pass and move off the ball, despite his score first mentality.”

Bozzuto’s 3.0 assists per game ranks second on the team, trailing only Migliaro of course. Now, the two former college teammates will look to keep their Flint Tropics perfect on their journey to a possible Winter 19 Championship.