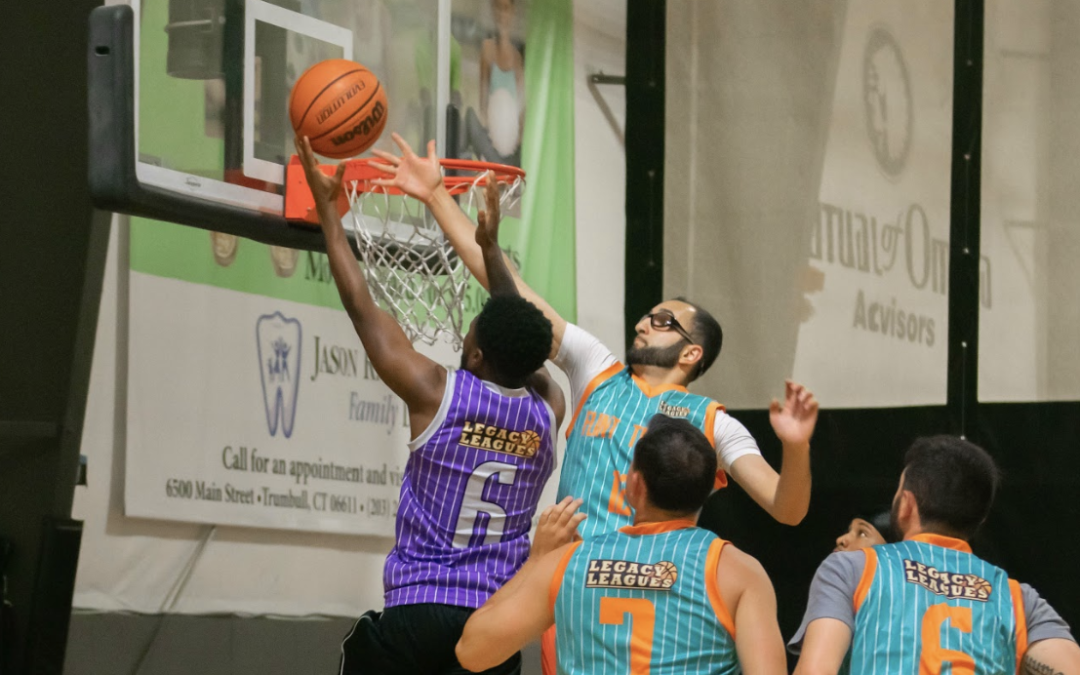 The Flint Tropics grabbed their third straight win Monday night against Tune Squad to give them a record of 3-0 this season. There is no doubt that this team runs deep and their chemistry on the court gives them an edge over their competitors. Their ball movement and game play was composed and precise.

This team has been in the league for four seasons and it’s clear they know how to work together. In their matchup against Tune Squad, they were missing two players. One of which has been injured since the start of the season. The other was guard Dom Migliaro, who helped them capture a close win against Redeem Team in overtime last week. Despite these loses, Flint charged ahead and got the win as they have been doing with all the teams they’ve played.

They are one of three teams who are undefeated at this point in the season but part of their success comes from their commanding defense.

“If they set screens, are shifting on the people, we’re making sure we keep it out of the paint [because] we wanted them to shoot,” Tyler Japs said. “It’s just Flint basketball.”

Flint basketball means teamwork and putting those years of practice in the driveway in Wolcott into play on these courts. These experienced players know how this league works.

“We know who’s going to do what on the team, we’re like a well oiled machine out here,” Japs said. “We just come in knowing what our job is; Bill Belichick, ‘Do your job.'”

Tune Squad has rookie players Chad Mckoy and Jaden Battle in their squad, making them a force to be reckoned with. Battle had an outstanding 30 points in week three and several impressive dunks on offense, which helped them keep up with Flint Tropics. This team has some work to do to improve their 1-2 record but a lot more is to come for them.