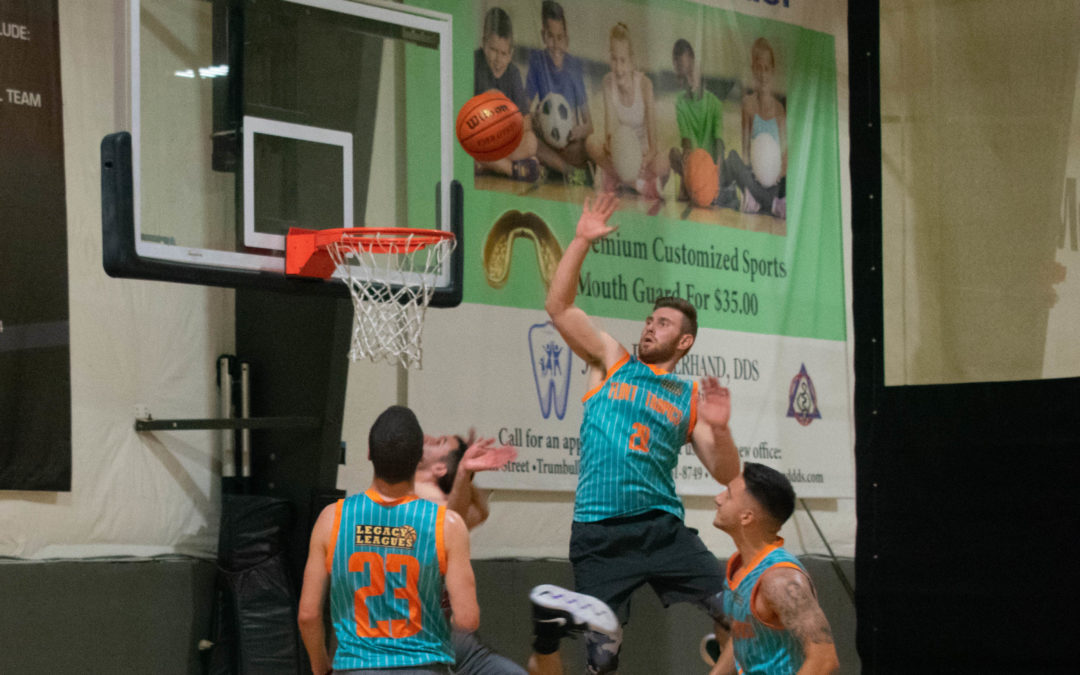 “We are kind of used to it you know.”

That’s what Tyler Japs had to say after the Flint Tropics continued to roll through the first half of the season as they are now 5-0 after a 65-44 win over Scott’s Tots. It’s the usual suspects were the ones leading the way for the Flint Tropics. Mike Bozzuto continues his strong play so far in the season contributing 17 points.

Nick Japs added a game-high 18 points. Dom Migliaro also added 14 points and it has been these three guys being the biggest producers so far in the Flint Tropic’s early season success.

Scott’s Tots really struggled to get anything going in this game with Noah Raffone having a team-high of 13 points on 4-of-13 shooting night. The Flint Tropics struggled early in this game, and Scott’s Tots were unable to take advantage of those struggles.

“We got to hit the practice court and improve on a few things going into the game next week,” Mike Bozzuto said.

Next week is a big-time matchup as the last remaining undefeated teams in the Flint Tropics and Run TMC go head-to-head. If the Flint Tropics come out and play like they did it the first half in this game they will struggle, but if they play like the team from the second half of the game the Week 6 matchup should live up to the hype.

Scott’s Tots will look to bounce back and get back into the win column with a matchup against the winless Brick Layers.