Flint Tropics trying to leave last postseason in the past 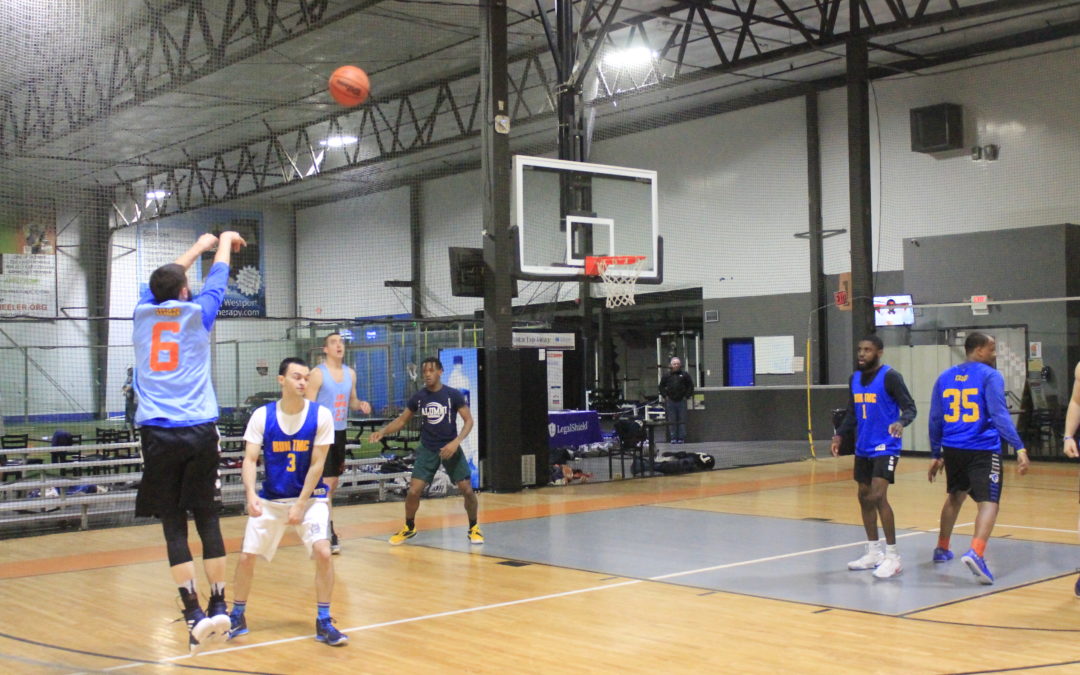 It’s said so many times in sports that, when playoff time comes around, every team starts with a 0-0 record. What you had done in the regular season is a thing of the past, and you are defined by what you accomplish in the present. For the Flint Tropics, what lies ahead could be the chance at their very first Legacy Leagues title.

In the three seasons that they have been a part of Legacy Leagues, they have either played second fiddle to teams like No Limit and the Monstars, or in the case of last winter’s season, flat out underperformed, going 5-4, losing to Mike Davis and Davon Pratt in the Quarterfinals.

Flint Tropics guard Dom Migliaro said Monday night that in order for the team to not fall in the same fate as they did a season ago, they’re going to need to play physical and jump on opposing teams. Migliaro said he knows every other team is always trying to take out the top-overall seed.

“Any team that goes undefeated obviously has a target, but we love that and we’re going to accept it and thrive with it,” Migliaro said. 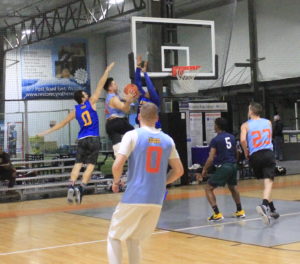 With many people anticipating a Finals rematch of the Week 8 matchup between Flint Tropics and Shocker City, it’s imperative that the Flint Tropics stay in the present and not look ahead.

It was evident Monday night that the team may have overlooked their matchup with NickStrong, as they started the game very slowly, actually being down by a point at the end of the first quarter.

If the Flint Tropics want to run that table like we all know they do, it’s imperative for them to take things one game at a time and not overlook opponents in the playoffs. We learned from last year’s March Madness that it may never be too early for a one seed to exit a tournament.