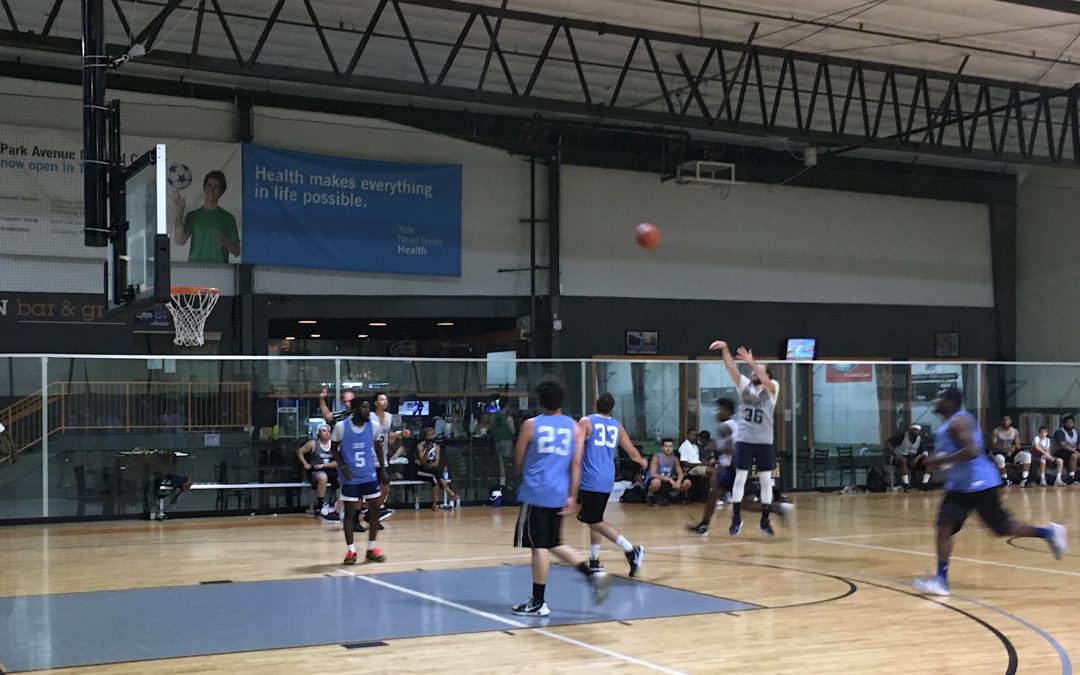 Legacy Leagues got a look at Sensual Chocolate at full strength, and it was a sight to see.

Five different players finished in double figures, highlighted by the usual suspect in Carmine Santorelli, who dropped 31 points including 5-for-10 shooting from beyond the arc. The evenly balanced offensive attack helped Sensual Chocolate cruise to a 111-90 victory over Lob 203 to reach the .500 mark after a rough start to the season.

With all eight players showing up for Sensual Chocolate, Santorelli had plenty of help on the offensive end and on the boards. The team shot 60% from the field while holding a 32-21 rebounding advantage over Lob 203.

Sensual Chocolate had the game under control from the opening tip, outscoring Lob 203 every quarter of the game. Backing up Santorelli was Jason Kirkland, who poured in 24 points on 9-of-13 shooting, including a 3-for-4 day from downtown.

Despite the loss, Lob 203 got an exceptional performance from Eric Singleton, who finished with a team-high 38 points. Singleton cemented his place on the weekly highlight reel with back-to-back emphatic dunks in the third quarter to keep the game within arm’s reach, although it was short lived.

Sensual Chocolate had been looking to find their stride through the first three weeks of the season, but the first look of a full roster shows a potentially dangerous team moving forward. Lob 203 were the first witnesses to their potential.

With their rough start hopefully in the rearview mirror, the game plan to keep momentum is simple.

“Just have everyone show up.” Santorelli said of the team’s recipe for success.

It worked wonders on Monday night.