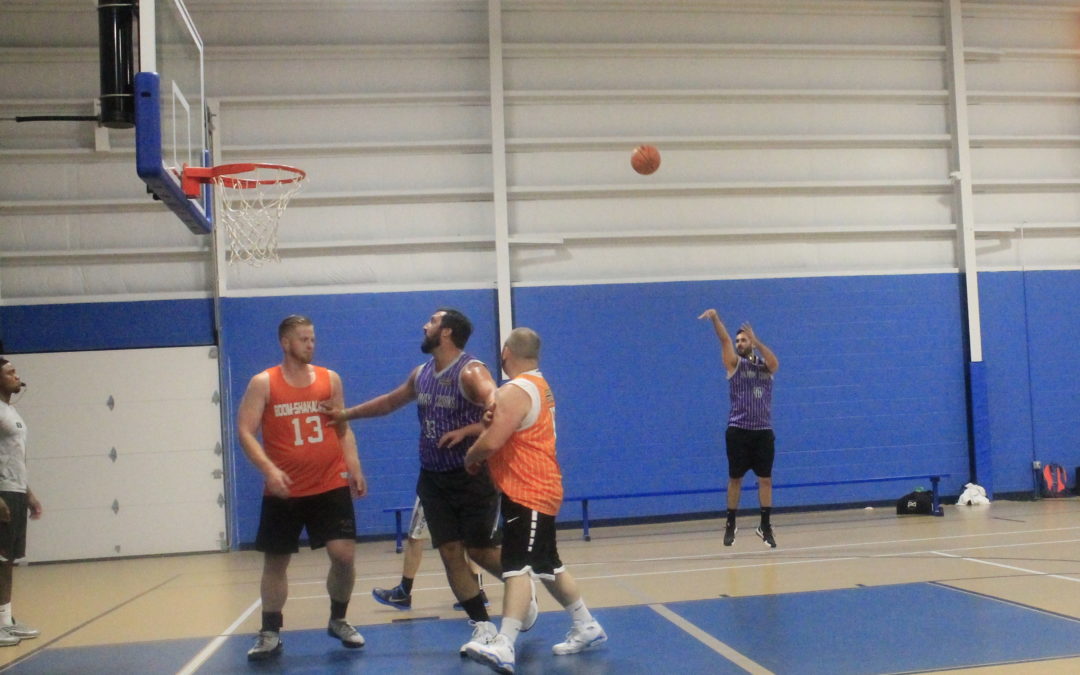 The Halfway Crooks continue to tease us with their potential and although they once again went through stages of inconsistency from behind the three-point line they were able to beat Boom-Shakalaka, 100-78.

Despite sitting at 3-6 after the conclusion of the regular season the Halfway Crooks have looked better the past few weeks. They played a Boom-Shakalaka team that only had three guys in Week 9, and took advantage.

This is the exact thing that almost cost them the game on Tuesday. They came out on fire while Boom-Shakalaka struggled to get into a rhythm, but at the start of the second quarter the Halfway Crooks once again started missing shots. Boom-Shakalaka was able to come back and take a lead into the halftime break.

Both of these teams will be going into the playoffs with a lot of confidence. Boom-Shakalaka has demonstrated all season long that they are the best team in the league. Boom-Shakalaka is also more than just Jose Mercado because they also have Lucas Martin, Marc Belleville and Brandon Sweeney, a foursome that many teams cannot match up with.

Boom-Shakalaka has a first-round bye as the no.1 seed while the Halfway Crooks will be the no.11 seed and they will face off against the no.6-seeded Boston Blazers on Sunday.

“Everybody starts 0-0 so none of it matters, it’s one game. Hit some shots and then see what happens,” Zocco said.