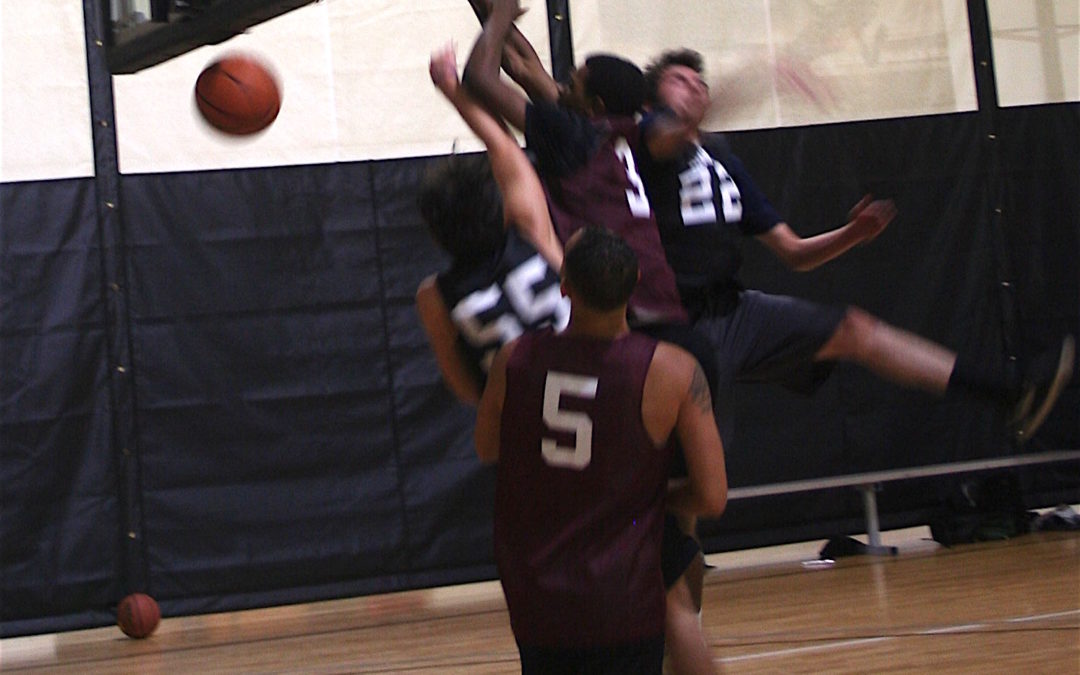 The Brotherhood picked up right where they left off last week by defeating And-1, 123-56, Tuesday night to improve to 2-0 on the season.

Run TMC stole the show in Week One after scoring 112 points, earning themselves the No. 1 overall seed in the power rankings. The Brotherhood set out on a mission this week to prove to the entire league that they are the team to beat by scoring even more than TMC did in Week One.

Their success Tuesday night is in large part due to two essential players in The Brotherhood’s lineup that were not featured last week: Kailin Hill and Russell Payton. The two studs combined for 48 points in their Legacy Leagues debuts, and simply could not be stopped.

The Brotherhood’s Derrick Davis said after the game that having Hill and Payton “makes us ten times more dangerous.”

The Brotherhood showed that they are lethal on both the offensive and defensive sides of the ball. They might be an offensive juggernaut, with four players who scored at least 20 points in Week Two, but their stingy defensive collected 33 steals and forced 37 turnovers as a team.

“We saw at the beginning that their ball handling wasn’t that great,” Davis said. “[We] pressed up on them. They threw a lot of missed passes, miscommunication, [and] we took advantage of it.”

Once again, Jake Miko was a bright spot for And-1, who has faced an unlucky break in the schedule to start the season. He finished the game with 17 points with a pair of steals. Mateo Santiago added 12 points and five assists for the struggling And-1 (0-2).

At halftime, Miko was vocal about his team’s inability to hold onto the ball. Although it was the team’s focus point heading into the second half, And-1 was unable to withstand The Brotherhood’s full-court press.

The Brotherhood will face off against Blood, Sweat & Beers next week in a matchup of undefeated teams, while And-1 seeks their first win of the season against ZewCrew (2-0).