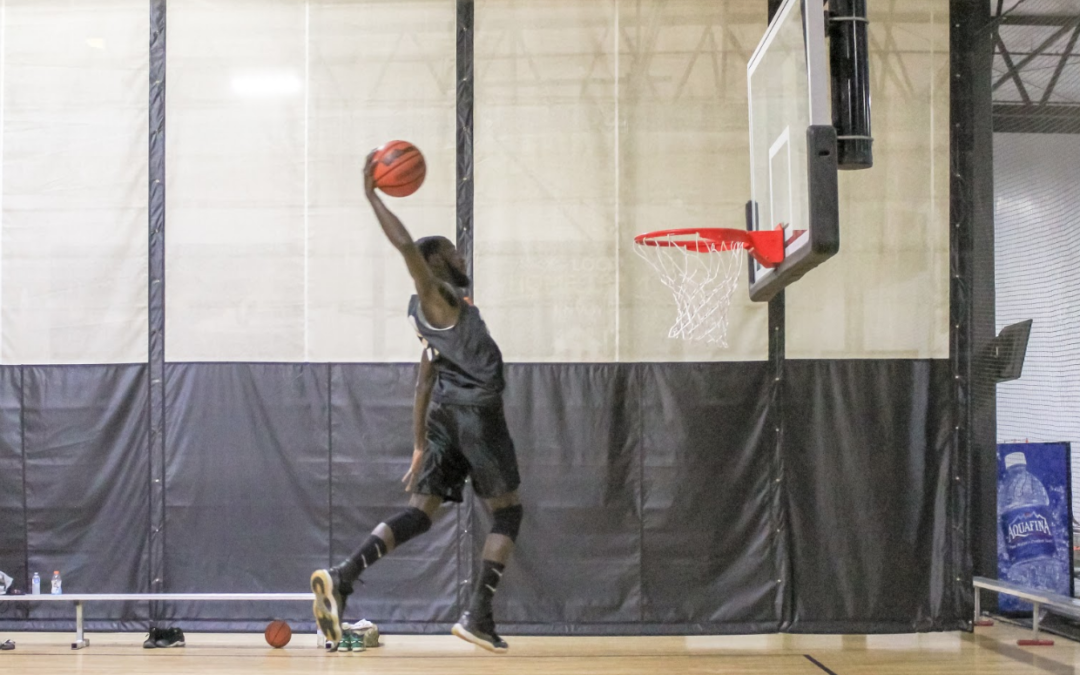 Melquan Horton was the star of the show as he posted a 41-point, 16-rebound performance to lead Team Moose over the Young Kings, 92-53, in the First Round of the Summer 18 Playoffs.

Team Moose began its journey to a potential championship Monday night as they defeated the Young Kings in a blowout affair. Team Moose is one of the deepest team in the entire league and they proved that today.

Despite not having very talented players such as Connor Daly, Tyler Disabella, Jackson Meshanic, and Brad Seaman, they dominated the Young Kings in impressive fashion. Kevin Blake, Josh Balabuch, Matt Mazzochi and Melquan Horton played all 40 minutes and stepped up big time to lead them into the Quarterfinals.

Balabuch was not to be stopped down low, scoring 24 points and grabbing nine boards. Kevin Blake had 21 points as well. The fourth member of Team Moose, Melquan Horton, was the difference maker in the contest.

“I saw a couple of our key players weren’t here and I said it was go time,” Horton said.

Horton had his best performance of the year and proved why he is a 2-time All-Star by scoring over forty points to carry Team Moose to an easy victory. When Team Moose needed a go to guy in the matchup, Horton answered the call. The former Defensive pPayer of the Year had another stellar performance defensivley forcing constant turnovers.

“We were short-handed so more than anything we wanted to come out here and play defense,” Horton added. “The last time we played this team we gave up 80 points so we wanted to make a statement defensively.”

Team Moose will take on No. 5-seed Nickstrong in an interesting Quarterfinal Matchup between two red-hot teams.