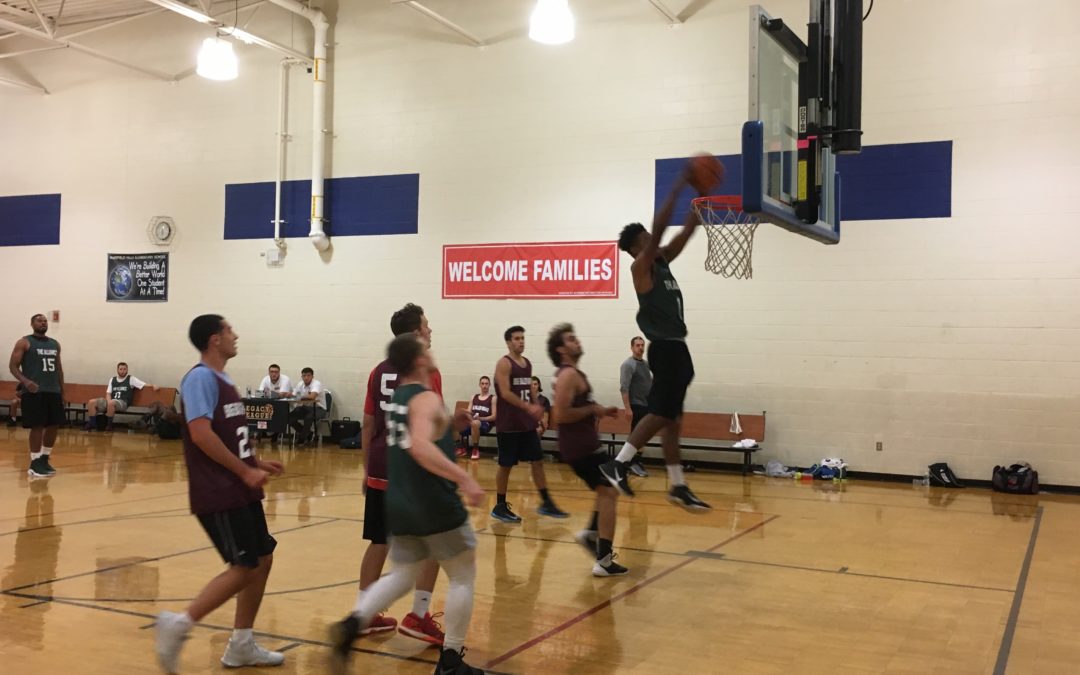 The Alliance kept it rolling in Week 3, putting another notch in the win column as they defeated Big Baller Brand, 108-74. The Alliance had three players who put up over 25 points, while Matt Simmeth led the way in scoring for Big Baller Brand with 25 points of his own.

Darius Debnam also had 14 rebounds, five assists, and five steals. He only missed three shots all game, and was a key part in the victory.

Matt Simmeth was a bright spot on a team that has yet to taste victory. He was someone they could count on offensively on a night where Brett Cody was held under 20 points for the first time this season. Simmeth found his groove in the second quarter, and even had his team within eight points of The Alliance after a huge run.

Big Baller Brand also accomplished something no other team has yet to do this season: outscore The Alliance in a quarter. They outscored The Alliance in the second quarter Wednesday night, 28-24.

“We weren’t talking on defense, The Alliance’s Darius Debnam said. “They were getting open shots, and they almost came back, but we took care of that.”

The Alliance dominated in every phase of the game after halftime, as they held Big Baller Brand to a mere 11 points in the third. The communication picked up on defense, finishing with a total of 18 steals on the night. Those steals led to an enormous amount of fast break opportunities and easy buckets.

“We’ve played together so long that we have that chemistry,” Debnam said.

They definitely had it all working Wednesday night, and stepped up when it mattered most. Next week The Alliance faces off against Boom-Shakalaka, which will be their toughest test to date. The Alliance may be on top for now, but they are taking each opponent seriously and not getting too far ahead of themselves.

“We’re looking forward to a closer game,” Debnam said. “We’ve see they have been really good lately, so we hope for a good game.”