In a fight till the end, Boom-Shakalaka comes out on top 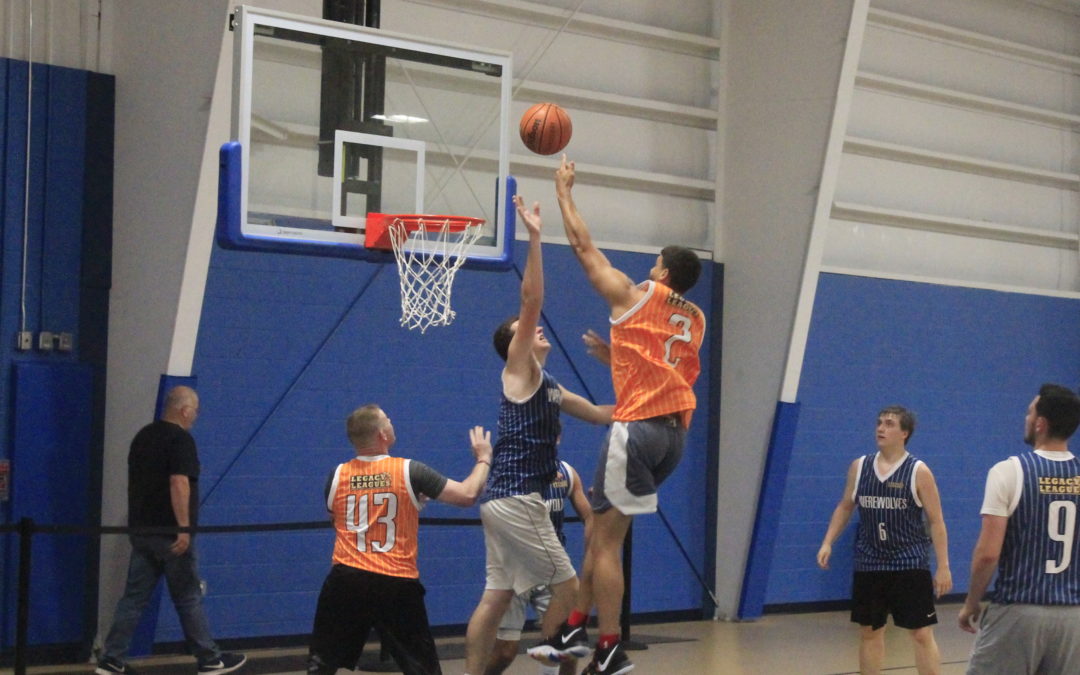 This week’s matchup between Boom-Shakalaka and the Werewolves was a heated one, with two tough teams going head to head in what turned out to be a physical battle right into the fourth quarter, ending 85-72 with another win for Boom-Shakalaka.

Though the Werewolves started off slow in the first quarter, by the end of the second quarter it was a game that looked like it could’ve gone either way. The first two games of Boom-Shakalaka’s season were against two teams who are still looking to figure things out on the court. The Werewolves on the other hand have established themselves as a smart team whose team chemistry is evident.

Still, Boom-Shakalaka continues to dominate the league with talent and confidence. Though the score came close a few times, especially in the fourth quarter, Boom held onto the lead for the entire game. They yet again exploded offensively led by Jose Mercado who put up 34 points, and Lucas Martin with 22. They played a physical and smart game of defense, and were able to quiet the Werewolves once again in the fourth quarter, allowing only 17 points.

Following his 22 point game, Martin credited the team’s win to their offense.

“I hit a lot of threes, Jose dunked a lot. We just kind of dominated them.”

Their game plan for next week’s matchup against the also undefeated Lob City?

“Just coming out and keep on dominating.”