J’s, Treys & Fadeaways run away with victory over Dinners Served 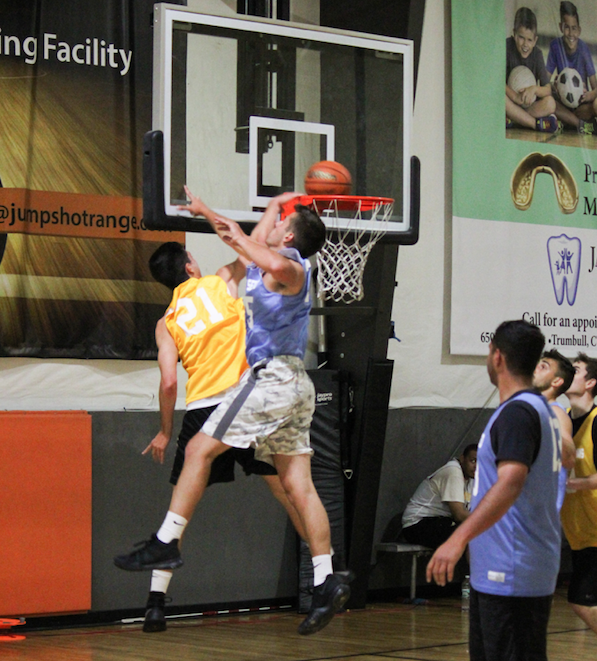 Dinner’s Served (0-1) fell behind early, trailing 19-11 after the first quarter. They would lose the second quarter as well, facing a 14-point deficit heading into halftime. All teams take some time to adjust to the Legacy Leagues, and it appeared J’s, Treys and Fadeaways had an easier time adjusting.

Three players on each team scored in double figures. Dinner’s Served was led by Matt Terrasi who dropped 21 points including four 3-pointers. Both of these teams rank in the middle of the league in 3-pointers made through one game, so continuing to hit the deep ball will be a key to competing week in and week out.

J’s, Treys and Fadeaways heads into Week 2 preparing for a matchup with The Throne, who are coming off a loss to a tough Team Moose team. Dinner’s Served looks to get their first win against a 1-0 Run TMC squad.