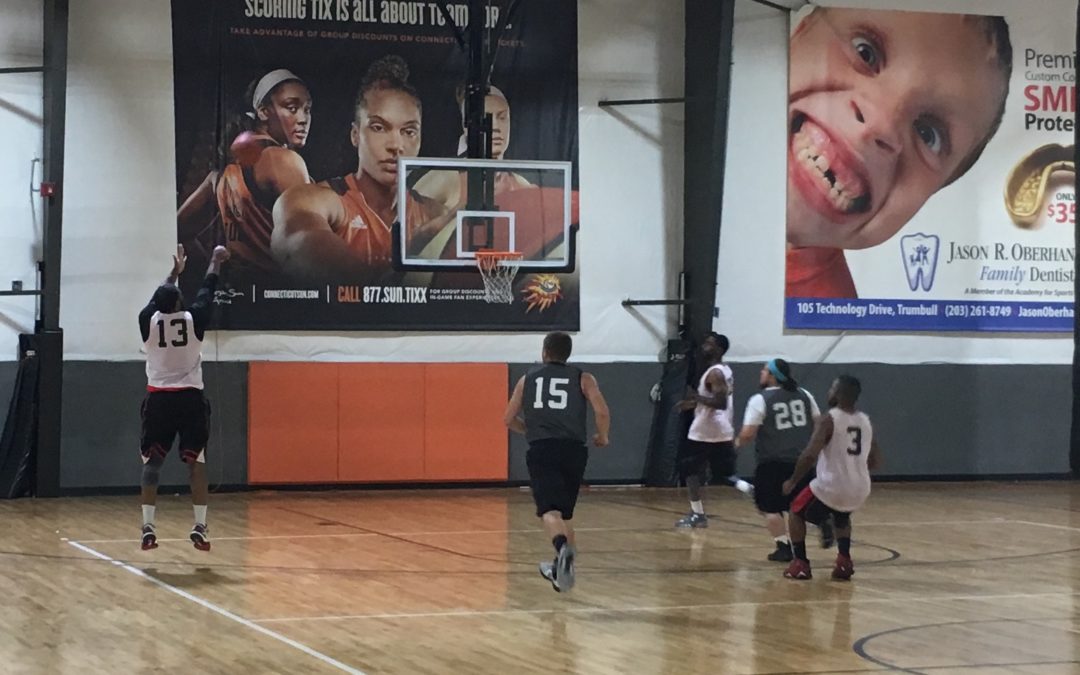 In a week that had some of the best Legacy Leagues action ever, the Monstars obliterated Sometimes Y,124-76, in a high-scoring fast-paced game.

Greg Langston is the name and face that will be haunting the Sometimes Y team in their sleep this week after he set a new league record with 68 points, shooting 26-of-45 shooting. He was unstoppable from behind the arc, hitting his first nine threes in a row and finishing with 16 made threes on the night. When Langston is playing like this there is no one in the league that can stop him. He was hitting threes and taking the ball to the rim like it was nobody’s business and business was booming.

Sometimes Y had solid performances from Kevin Connors and John Lutters, who combined for 43 points on the night. Shooting 30-of-85 in a game is not going to cut it, especially against a team like the Monstars who regularly blow teams out. Sometimes Y will need to be better on both sides of the ball if they look to get their first win of the year next week against a struggling team in Flight Club.

The Monstars other usual suspects came to play tonight.  Brett Cody and Erick Langston both scored 16 points. Reggie Stewart was rather quiet, but still did his thing on the offensive end, adding 10 points, 10 rebounds and seven assists. When the Monstars have the Langston brothers going with Brett Cody’s defense and Reggie’s playmaking, the sky is the limit for this team.