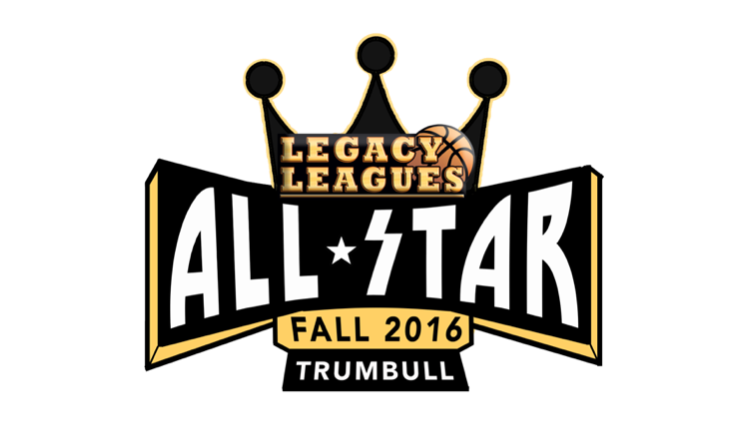 We may be nearing the end of the Fall 2016 regular season, but this is the time of the year we’ve all been waiting for, and I’m not talking about Thanksgiving. I’m talking about Legacy Leagues postseason action! (For the current playoff standings and tiebreaker info as of Week 8, click here)

Every team makes the single-elimination tournament, and are seeded in line with how they finish in the standings. The tiebreakers for teams knotted with the same record will first be the team’s head-to-head record. If that does not break the tie, point differential will be used.

The top four teams in the league will get a bye into the quarterfinals, while the rest of teams that are seeded from five to twelve will play on Tuesday, November 22 at either 8 or 9pm. A bracket will be posted right here on the site beginning on Wednesday, November 16, and will be updated as games are played.

We then move onto the quarterfinals, which are set to take place on Tuesday, November 29 at either 8 or 9pm, where the top four teams come in. Much like the NCAA Tournament, The top seed, which will be The Brotherhood after they clinched that spot with a win over Goon Squad last Tuesday, will play the winner of the 8/9 matchup. The 2-seed will face the winner of the 7/10 game, the 3-seed takes the winner of the 6/11 game, and the 4-seed will take on the winner of the 5/12 game.

The winners of both of the previous games will meet in the Legacy Leagues Championship Game, scheduled for Tuesday, December 6 at 9pm.

Once teams are eliminated from the single elimination tournament, players still have a chance to get back on the court by being voted into the Fall 2016 All-Star festivities.

The All Star game will once again feature 16 players from various teams throughout the league. Players will be voted into the all-star game by this season’s analysts, and then will be drafted into two teams during our Live All-Star Reveal and Draft Show. The show will be broadcast live on Facebook Thursday, November 17 at 8:30pm.

The Fall 2016 All-Star Game will take place on Monday, December 5 at 10pm. Before the all-star game that same night, the first ever Legacy Leagues three-point contest will take place at 9pm, showcasing the league’s best sharpshooters from behind the arc.

Another new addition this season will be the slam dunk contest, where the league’s top five dunkers will compete to see who’s top dog following the three-point contest at 9:30pm. Judges will score the dunks until one player is named dunk contest champion.

Last, but certainly not least, are the end of the season awards that will highlight our top players of the year. There will be awards for Defensive Player of the Year, 5th Man and Rookie of the Year and of course our Most Valuable Player.

Our analysts will also be naming four players to our All-First, All-Second and All-Defensive teams. All of these honors will be voted on and announced on social media around the beginning of the playoffs.