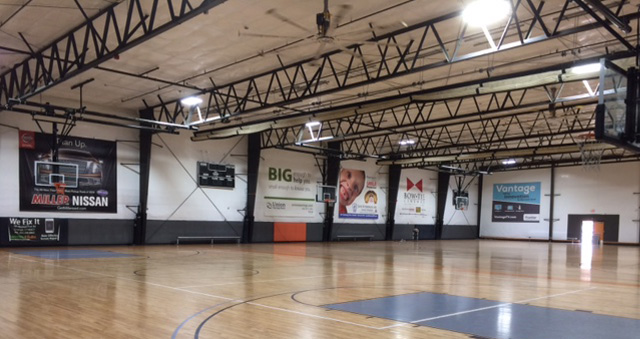 The Legacy Leagues will begin their first season Tuesday, June 7 at Insports in Trumbull, Conn, and will be using many forms of social media throughout the season:

Highlights from all of the games will be broadcast on the league’s two snapchat accounts: @Legacy_Leagues is the league’s main account, and will have all of the action from the games on court 1, while @Legacy_Leagues2 will be used only to broadcast the action from the two games per night taking place on court 2. Highlights will then be edited down to shorter highlight packages that will be displayed on this site.

Full statistics are being recorded by our fantastic statisticians that will be court-side at every game. Box scores can be found from individual games through the “schedule” page on this site, while full season stats for each player and team can be found on the “stats” page.