Light It Up Firm-ly defeated 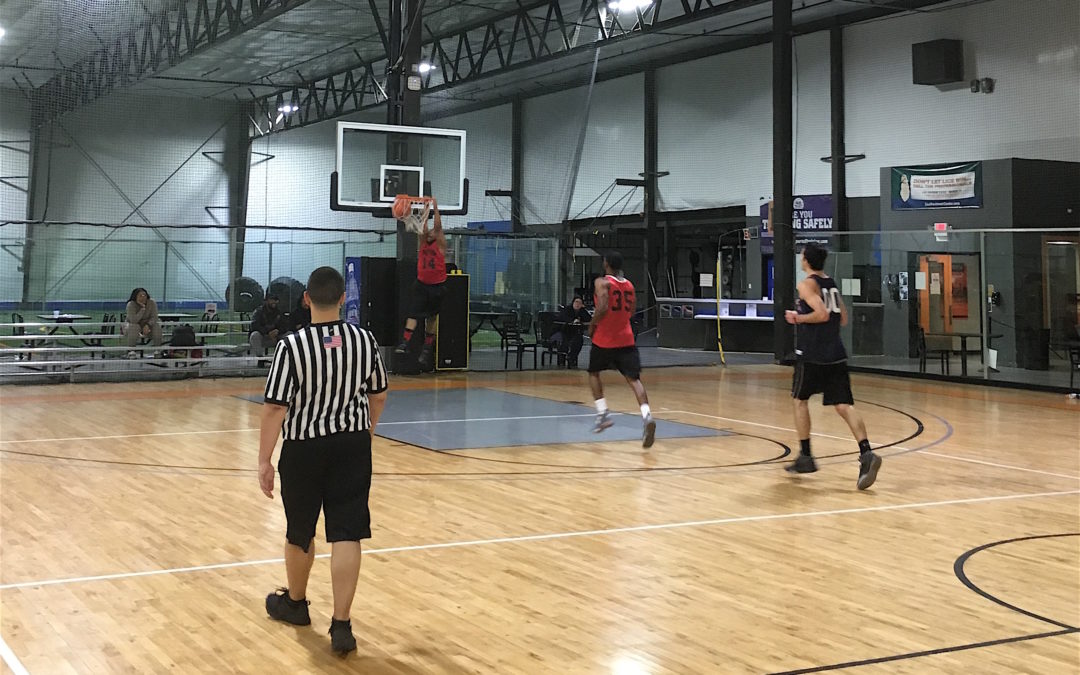 For the second consecutive week a shorthanded Light It Up squad fell to a superior team, The Firm, this time by the score of 105-85.

The Firm rebounded strongly from their previous loss, an unexpected one to the two win Avengers squad.  They strongly improved taking care of the ball this week only having 5 turnovers in comparison to 14 least week.

In addition to controlling the pace and possession of the game, The Firm finally seemed to be able to establish some cohesive offense, with six of their eight players scoring in double figures, and dishing out 18 assists as a team.

However, these inflated offensive numbers were partly due to the lack of depth and fresh bodies on the side of Light It Up.  For the second consecutive week Light It Up was limited to four players and no subs.

“It definitely [played a role], you can’t take nothing away from them though,” DesRuisseaux said. “They came out fighting.”

Because of the starters playing the entire game, they did put up some big numbers themselves.  Devin Luzietti had 39 points and 14 rebounds, while Jake Miko hit eight shots from behind the arc.

Despite the win The Firm need to make some defensive improvements, giving up 85 points to a shorthanded squad, to make a playoff run.

“Defense and team play, that’s it, we play together and play our game we’ll be rolling” DesRuisseaux said.