Lob City buries the Ozone Boys, get back on track 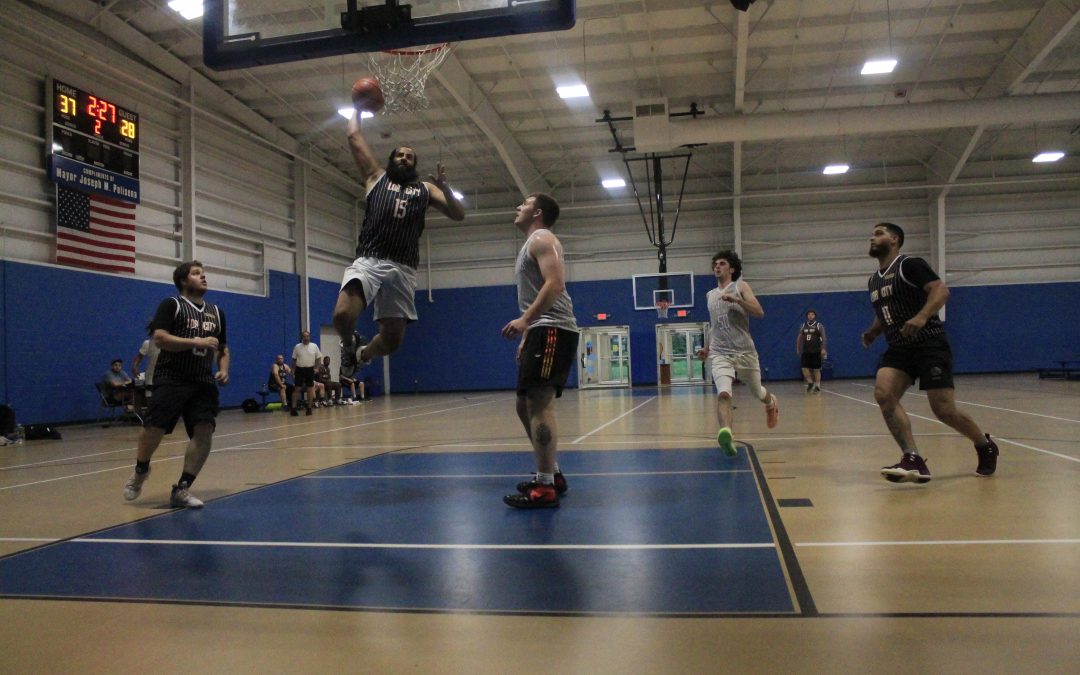 The previous game Lob City was missing Jose Mercado and Victor Kashouh Jr and they lost by 20 against the Duje’s Boys. This week’s game proved how crucial those two are to Lob City’s success as they blew out the Ozone Boys by 20 points.

Mercado had a huge game scoring 32 points on 14-of-18 shooting from the floor. “When he’s on the court with us I still think we are the best team in the league,” Justin Tabis said after the win.

Based off of the 18-17 first quarter, you would have thought it would be a closer game, but Lob City outscored the Ozone Boys 27-14 in the second quarter to give them a cushion they would never relinquish.

The Ozone Boys had a short handed team as they only had six players, which played a factor as for these first 2 games they have played using a platoon substitution system of four in and four out. This was obviously effecting them as they looked fatigued out on the court requiring some of their players to play more minutes than usual.

Paul Maguire carried the load for the Ozone Boys as he scored 30 points on 7-of-10 shooting from three. The Ozone Boys to put it simply could not knock down a shots to keep up with the Lob City onslaught.

Lob City kept the lead and extended it due to their defense this game.

“We didn’t play a lot of defense last week against the Duje’s Boys” Justin Tabis said on the key to winning this game, and it showed this game as they held they Ozone Boys to 70 points.