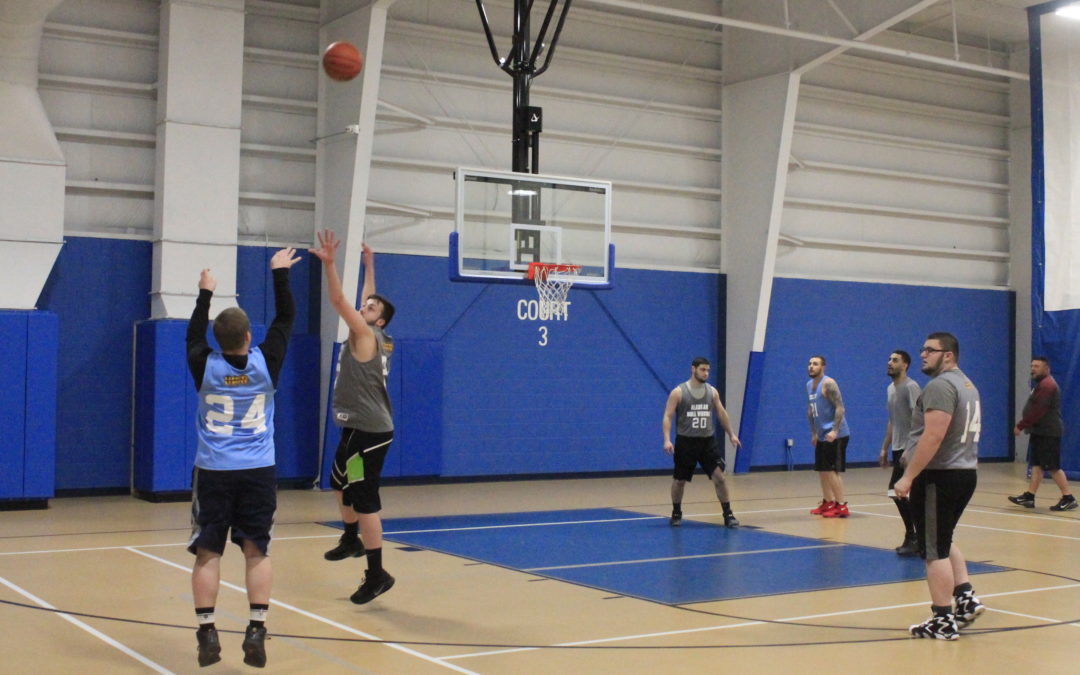 Lob City is the most dominant team in the league. They have yet to lose a game this season, due to the fact that many of their final scores have been lopsided in their favor. The defending champs are well on their way to another perfect season and second-consecutive title unless someone else can dethrone them.

Cody Crawford has been their most consistent scorer all year. After dropping 40 points on 14-of-27 from the field on the Alaskan Bull Worms Wednesday night, Crawford has solidified himself as one of the league’s best players.

He is second in the league averaging 26.0 points per game, only one point behind league leader Matt Barber of the Alaskan Bull Worms, who outscored Crawford in their Week 9 contest. Lob City easily won the game, 117-57, behind Crawford posting yet another double-double.

Greg Holt added 19 points, eight rebounds and seven assists, and has also been a fixture of this team the entire season.

“We just come out here and play the same way we’ve been playing (against everybody),” Holt said. “We’ve seen sometimes when we come out slow and let teams hang around we have to play a lot harder. When we come out strong early, it’s a wrap.” 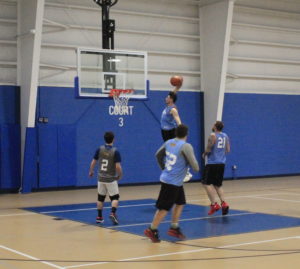 One of the reasons why Lob City is so deadly is because of the depth they have. Crawford and Holt usually steal the spotlight, but guys like Josh Smith, Joey Coro and Victor Kashouh Jr. will show that they have many other offensive and defensive weapons coming off their bench. Kashouh Jr. is currently second in the league with 47 assists and Holt is fifth in league with 33 assists.

Lob City is planning on riding this wave into the playoffs where, frankly, there only seems to be competition in the Semifinals or Finals. Lob City is the defending champs for a reason, and are certainly not about to lose without another team beating them.