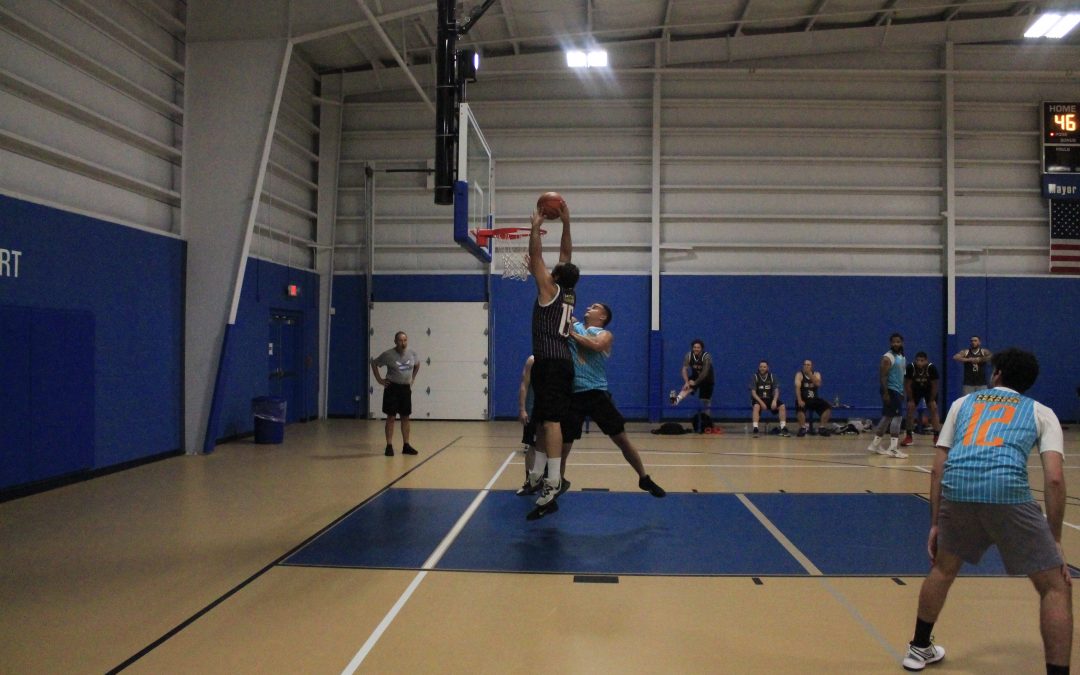 This was one of the best matchups in Week 4, featuring two of the best teams in the league so far. Lob City just edged out Good U, 71-65.

Jose Mercado’s early offense pushed Lob City ahead in this game, which eventually helped them maintain the lead into the final buzzer.

“It was mainly our defense in a low scoring game” Mercado said. Which indeed was the case as they held Good U to only 65 points and only allowing three players in double digits.

Good U stayed in this game due to their defensive intensity and their ability to slow Mercado down and forcing the others on the Lob City to beat them. Randy Butler had a great impact with his constant attack to the basket, slowing down Lob City’s runs en route to his 18-point performance. Butler’s pressure on the rim eventually opened up the game for Matt St. Ours, who shot 4-of-7 from three and finished with 16 points.

In the two minutes drill, Good U could not buy a basket to tie or put them ahead and weren’t helped by a pair of foul calls in the last few possessions.

“They were just missing, bro” Mercado said. “They were bailing us out for sure especially on that last three pointer over there”.

Good U took a lot of tough threes in the end which eventually ended the game for them instead of taking the best shot available. It goes to show whoever can knock down those shots in crucial moments is the team that will push forward in a game like this.