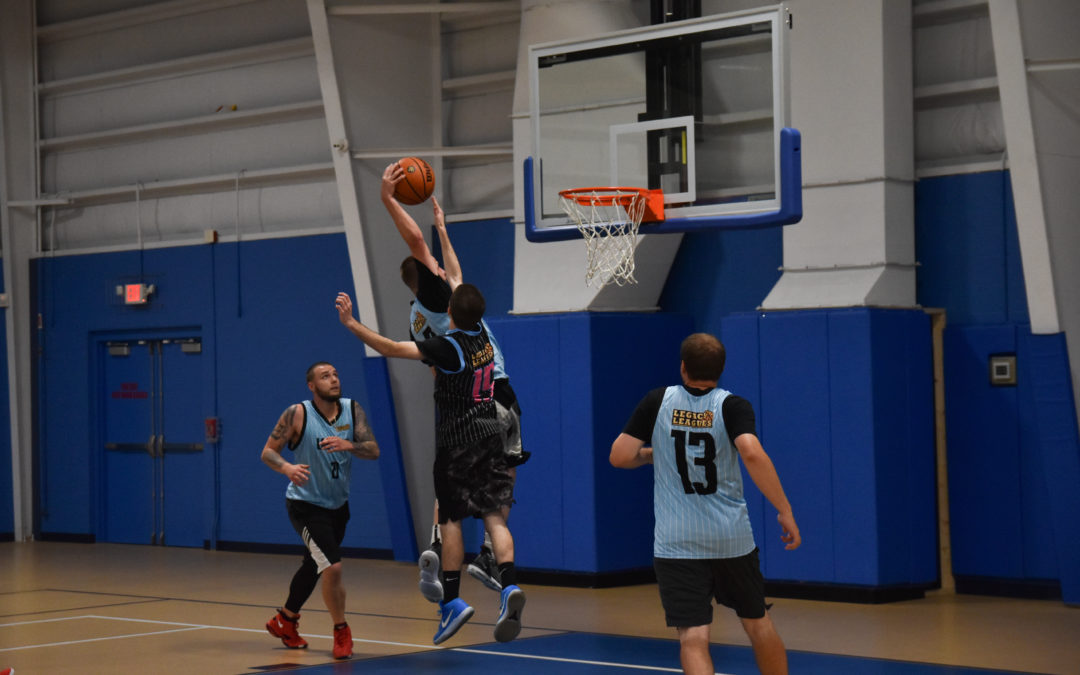 Lob City improved to 7-1 with an absolutely dominant performance against the Shady Dunkers in Week 8. Lob City walked away with a 115-63 victory.

Greg Holt put it into words perfectly when he said that Lob City “won decisively from start to finish.”

They found a way to control every facet of the game. They outrebounded the Shady Dunkers 29-16, and they had 17 assists as a team while the Shady Dunkers had only five. The game was never really close as Lob City was already up by 21 at the end of the first quarter.

Part of what makes Lob City such a good team is their abundance of scorers. Each week they can have a different player be the focal point of their offense. That means that despite battling through injuries they have still been able to find success.

This week they were led by Greg Holt with 42 points. Michael Palumbo also added on 22 points of his own followed by Nuri Mahmoud with 17.

The Shady Dunkers have struggled all season, but have had a couple of players prove they have the ability to score. Caleb Harris led them this week with 33 points and Kennsy Marte scored 24.

“We just need to play our game and we will find a way to win games,” Palumbo said. “We are the best team in the league, no question about it.”