McCoy and Battle lead Tune Squad to first ever win 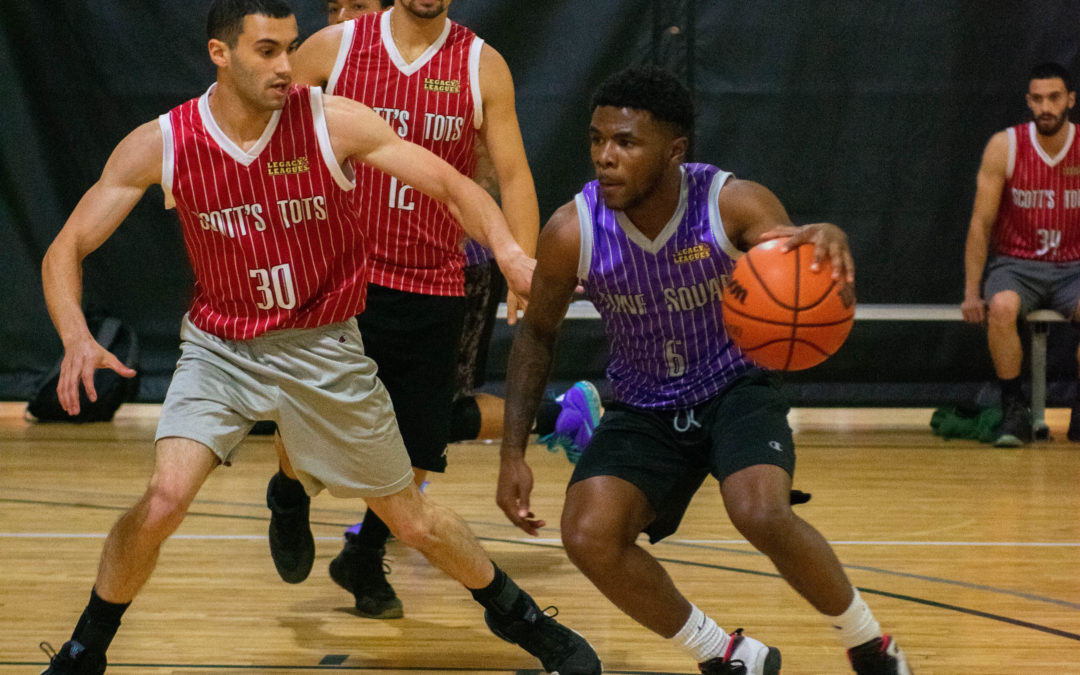 The Tune Squad is a new team this season to the Legacy Leagues. In just two short weeks, big man Chad McKoy has proved that he is one of the best big men in the league. McKoy and his teammate Jaden Battle each had 18 points and won the game 54-46 over a gritty Scotts Tots team.

We have to prove ourselves as a new team. ” Jaden Battle said. “Everybody has been here playing with each other and we don’t even know each other yet.”

The Tune Squad may not have the deepest team, but this guard and big man combination could allow them to make some noise as the season goes on. In addition, the entire Tune Squad team had an impressive defensive performance holding Scott’s Tots to just 46 points on 31 percent shooting.

The Legacy Leagues has seen defensive oriented teams have success in the past with Team Moose as the perfect example. Since Tune Squad does not have an abundance of scorers on offense, following that Moose game plan of defense first could serve them very well. They’ve proved that they have defensive capability in their short sample size so far this season.

“We are trying to figure out how these others teams play while coming out with wins.” Jaden Battle said. “It will be difficult but I think we can do it because we have the pieces.”

This is going to be a fun team to watch as the season goes forward. With the quickness of Battle and the strength inside on both ends of the court by McKoy this is a team that cannot be taken lightly. As they continue to improve they definitely can be a team that advances a few rounds when playoff season comes around in August.