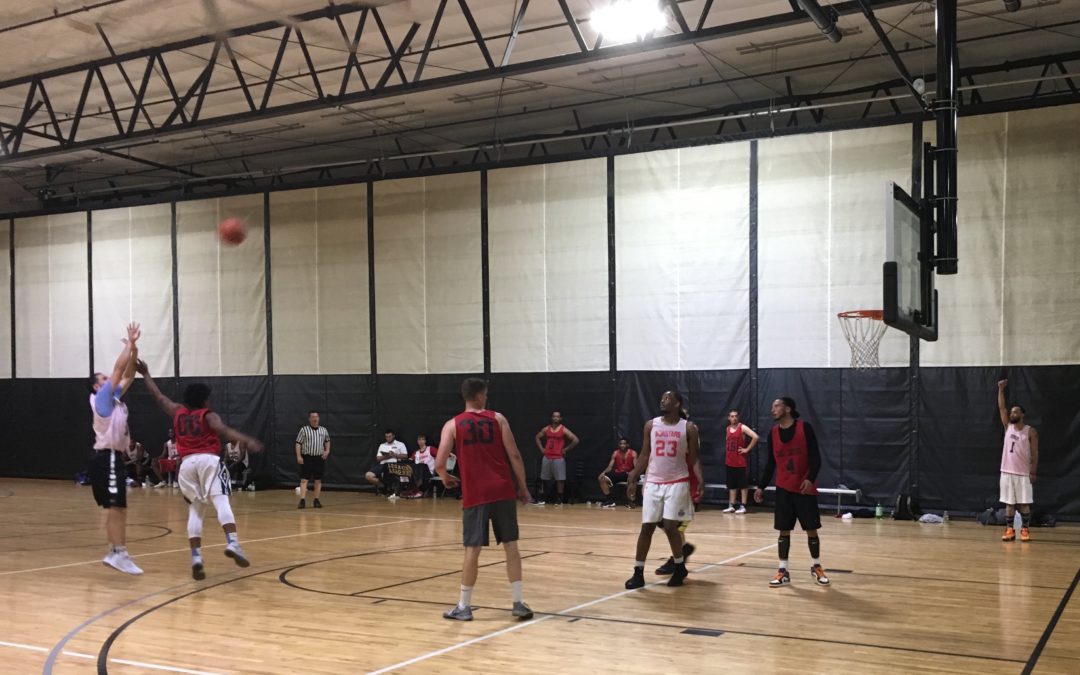 The reigning Legacy Leagues champions, the Monstars, defended their crown on Monday night facing a new look Bad Boyz team. The Monstars were on another level inside the paint shooting 22-of-39 from the field moving to 2-0 on the season with a 75-60 win over The Bad Boyz.

The duo of Greg Langston and Kintwon Miles was unstoppable in this game, shooting a combined 12-of-18 while chipping in 8 rebounds. The Bad Boyz couldn’t match their intensity or size down low and the Monstars took advantage.

“Man we were feeling good. We knew if we came out and played our game, we had the size advantage, they’re on the little side,” Monstars’ Kintwon Miles said.

The size was a huge factor as all night The Bad Boyz had no answers for anything the Monstars did in the paint. The highlight dunks and fast paced action played right into the Monstars hands.

The Bad Boyz started out slow and that would end up being their demise. The beginning of the game The Bad Boyz found themselves at one point down 17-4 and it looked to be another one the Monstars ever so often, 25+ point wins. The Bad Boyz had other plans and fought hard after being outscored in the first so badly, closing the deficit to under 6 at one point before the Monstars put the game away.

The Monstars face Fry Time next week and big man Kintwon Miles had a word for the rest of the league.

“I’m coming for you, I’m here, I’m new, we’re bigger and better for next week, it’s going to get crazy, stay tuned.”